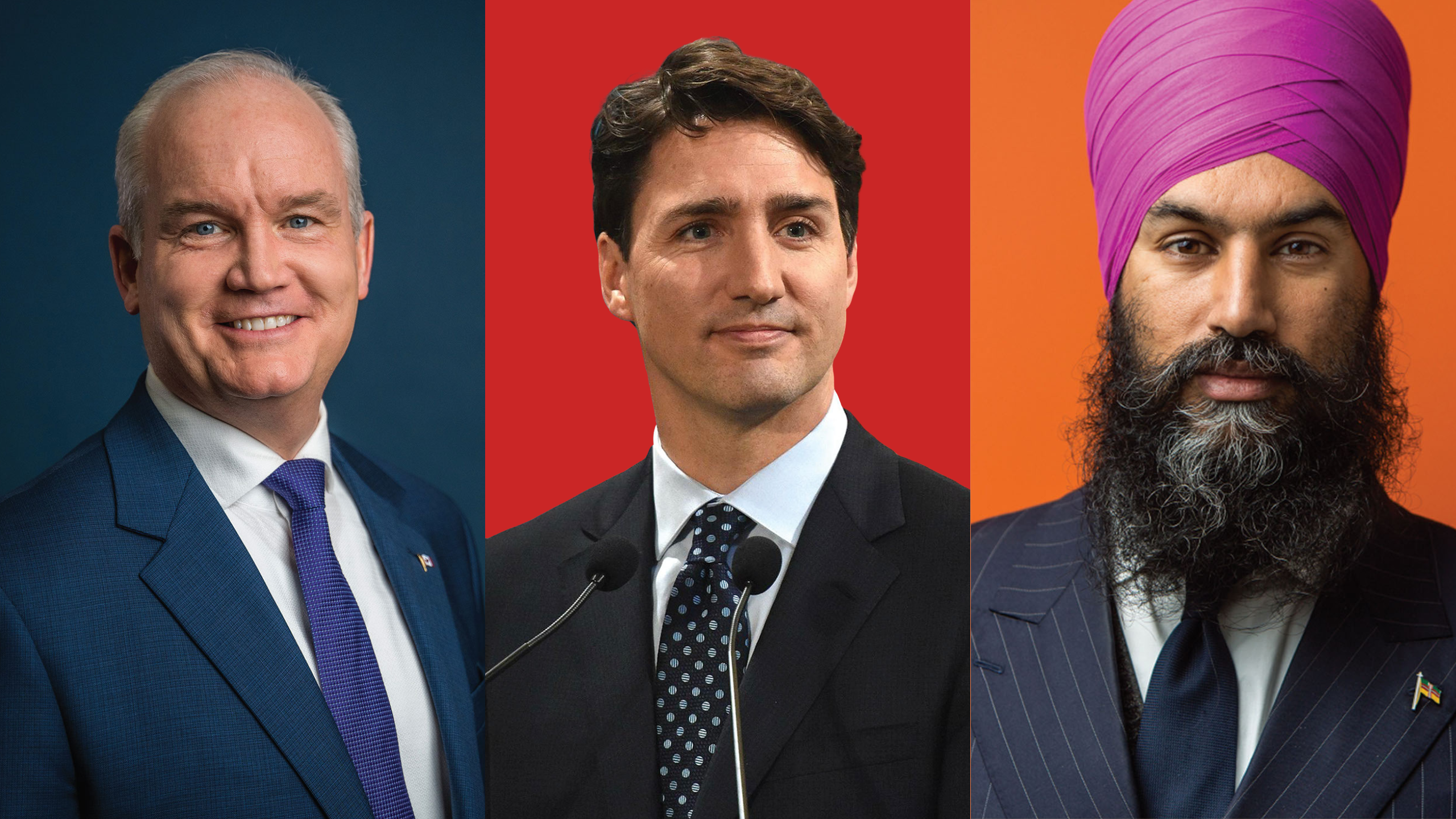 The Herald’s Letter’s series puts your thoughts on paper. To submit your own letter to the editor, check out the submission details below

The Justin Trudeau Federal Liberals are determined to call an early election in the late summer, September 20th of this year! But do we want or need another federal election two years after the previous one (2019)? I say absolutely “NO!” This is not the time to have an unnecessary election in Canada! Why? Let me explain the main reasons why we don’t need an election at this time.

Canada, as well as the whole world, is in the midst of the fourth wave of the COVID 19 pandemic. While most Canadians have already received their first vaccine while others have both thus being “fully vaccinated” there is a great number of our fellow Canadians who are unvaccinated and there are cases of a stronger and highly contagious COVID 19 Variants, especially the  Delta variant outbreaks throughout different parts of our country. Even those who are fully vaccinated can still be affected by the variants. And, let’s not forget many Canadians will end up needing a COVID 19 “booster” shot due to their weak immune systems.

Yes, I can see that we are nearing the light at the end of the tunnel, but we’re not out of the woods yet. We don’t want to see another Newfoundland & Labrador winter election situation with numerous delays; mail-in voting issues, inaccessible voting, and low voter turnout.

Our Federal Liberal government has a lot of unfinished business to do. Rather than have an unnecessary election, I would like to see our federal parliamentarians work on the real issues that affect most Canadians nowadays – the current coronavirus pandemic, fully implementing pharmacare, and basic livable income,  dental care, mental health, reconciliation with indigenous communities, investigating residential schools abuse, climate change and so on.

Our current federal Liberal Government ought to be more concerned about these real issues than looking after their own Liberal partisan interests. I do agree with both opposition leaders NDP’s Jagmeet Singh and Conservative Erin O’Toole that this is not the time to hold a federal election.

In 2019, The Federal Liberals were re-elected back into power, this time in a minority government situation. They have received a mandate to govern until 2022 or 2023 provided there is no “non-confidence” motion in parliament. Jagmeet Singh is right there; no non-confidence vote from the political opposition, especially from the New Democrats.

So in other words, our liberal minority government enjoys the confidence of parliament. While our new Governor-General Mary Simon may go along with Prime Minister Trudeau’s wish to call for an early election, she ought to say no.

This isn’t the right time! Canadian and British parliamentary history is full of cases where the reigning monarch or the Governor-General has gone against the dissolution of parliament for the one simple reason that such an early election goes against the nation’s interest.

Moreover, Her Excellency should point out to Prime Minister Trudeau that Parliament in 2007 adopted Bill-C16 which stipulates that a Federal General Election will take place on the fourth calendar year after the previous poll (October 21, 2019). And, she should remind the Prime Minister about parliament’s near-unanimous approval last May of a motion not to hold an election during the pandemic which he himself supported!

As of now, the Trudeau Liberals are up in the polls, but an early election may not guarantee a Majority Liberal Government. Instead, one of the opposition parties may end up winning a minority or even a majority government or we will end up having another Liberal Minority Government.

Justin Trudeau should ask former Ontario Liberal Premier David Peterson and the former Ontario NDP leader and now fellow Liberal Bob Rae what can happen during an early election? Anything in Politics can happen between August 15th and the expected September 20th election day!

So all I can say to my Federal Liberal friends, be careful what you may wish for!

If you liked this story and would like to read more stories like this one, let us know by sharing it on social media using the share buttons provided. To submit your own letter to the editor, send an email with the subject line ‘letters’ to pghent@nfldherald.com