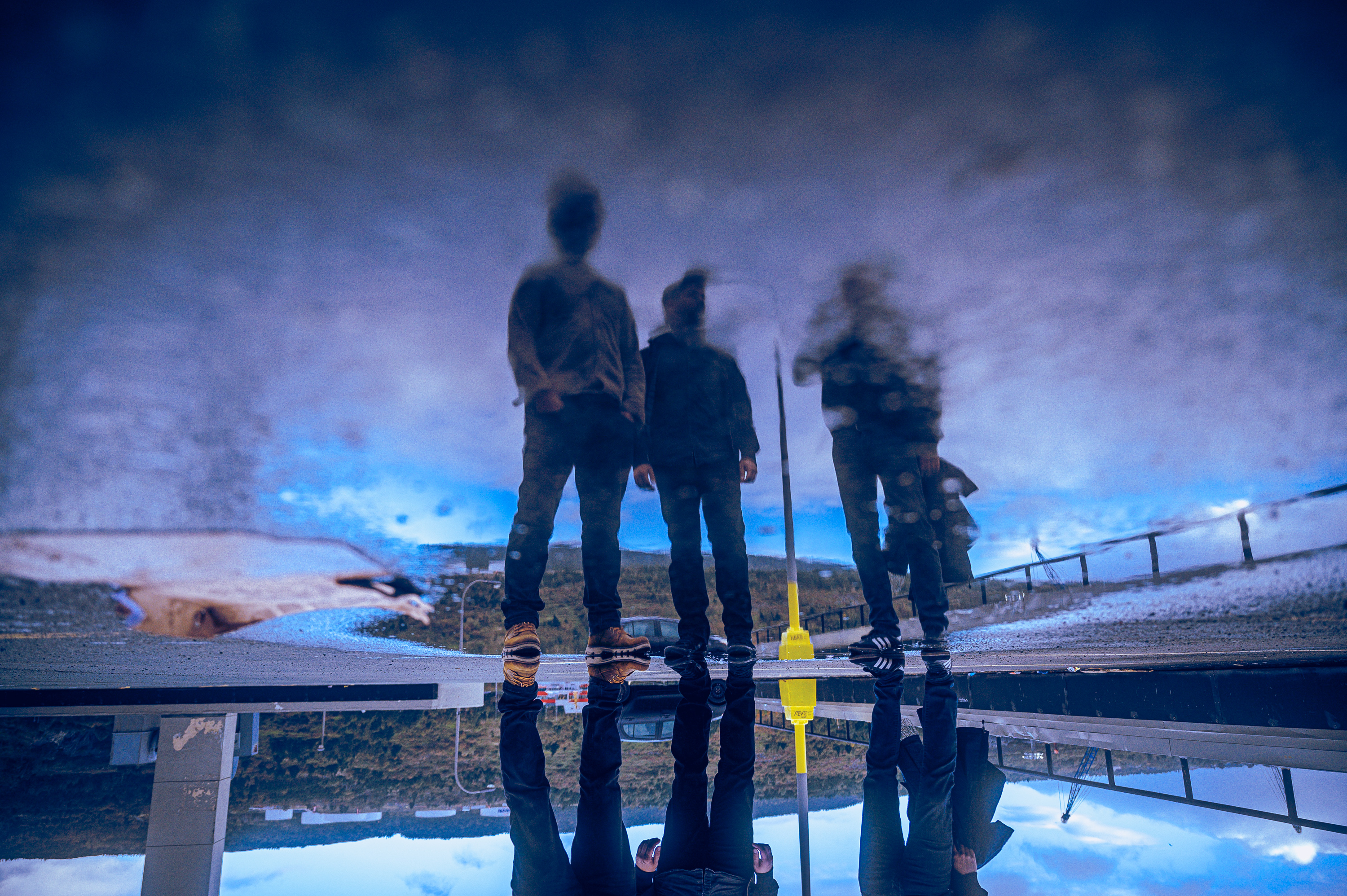 Made up of guitarist Grant King, bassist Ian Murphy, and drummer Ashley Chalmers, Big Space takes a jazz approach to original compositions, with a genre hybrid that melds influences from hip hop to heavy metal and everything in between, with more than a few moments of improvisation thrown in. 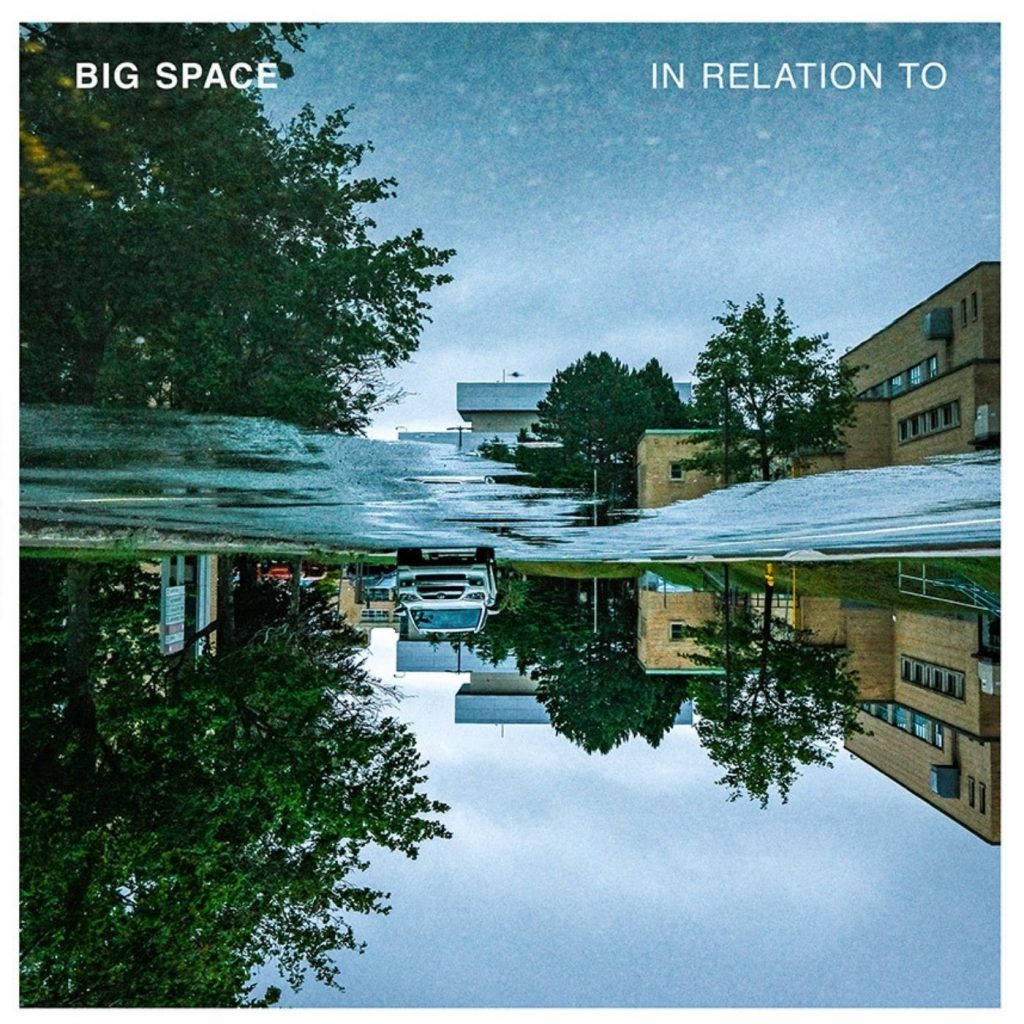 “Our first record was a live record because we wanted to capture what we do,” shared Murphy in a sit-down with The Herald. ”

And then we wanted to do a studio one and we had to figure out how to do that in a studio setting without an audience. That was a challenge enough, and then with the lockdown and not being able to work on that aspect of playing life together, it was definitely challenging.”

Adds King, “We have these written parts that are really just reasons to blow, and then we’re just wanting to invent something that seems written. It seems like something that is good enough to have been composed, you know? I feel like some of these catch it right. That was the goal, to have like a version of each tune where the jam section has something that isn’t just haphazard and for the sake of just playing.” 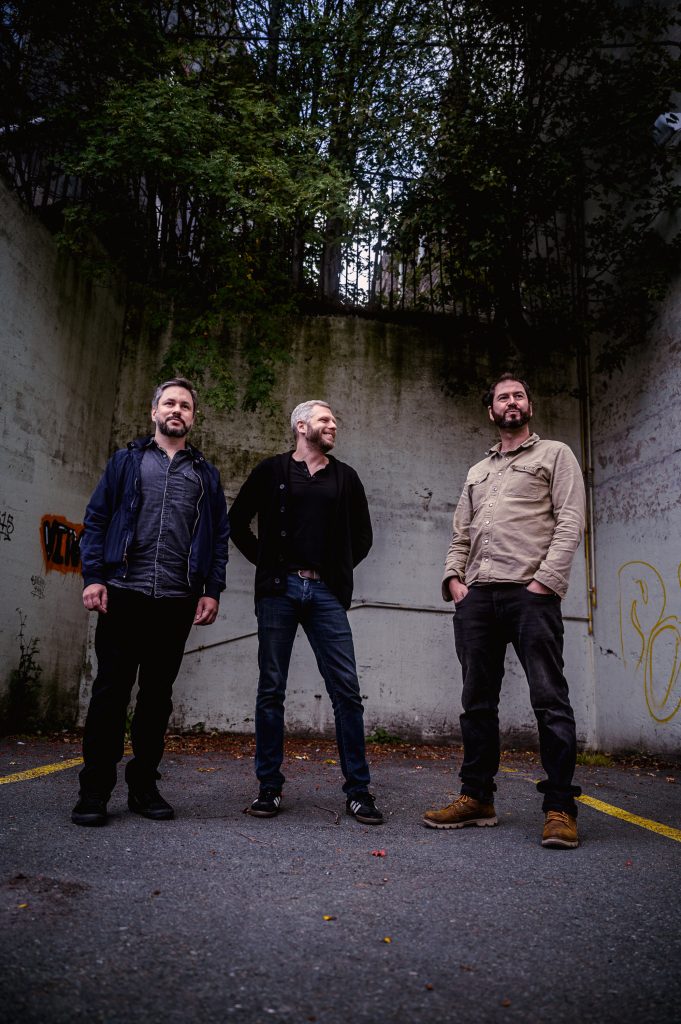 Mixed by Justin Merdsoy with mastering by Nate Wood at Kerseboom Mastering, mesmerizing cover imagery by Ritche Perez and layout from Jud Haynes In Relation To is an acid trip down the sonic highways that will never feel the same way twice.

“We definitely come from a jazz background,” explains Murphy. “So there’s obvious jazz names like people like John Scofield, a guitar player, and then, of course, a big influence on us is Wayne Krantz, New York guitar player. He has a trio that put out a bunch of records that were really focused on live and improv and we took a lot of influence from that. But then each of us have a lot of influences outside jazz. When we started this band we didn’t want it to be a straight ahead jazz band. We wanted to make whatever music we wanted to make. I think that all of our influences kind of get the Big Space sound.”

Catch Big Space live at The Ship Pub on Saturday October 23rd! Stay tuned to The Newfoundland Herald for our full print interview with Big Space!