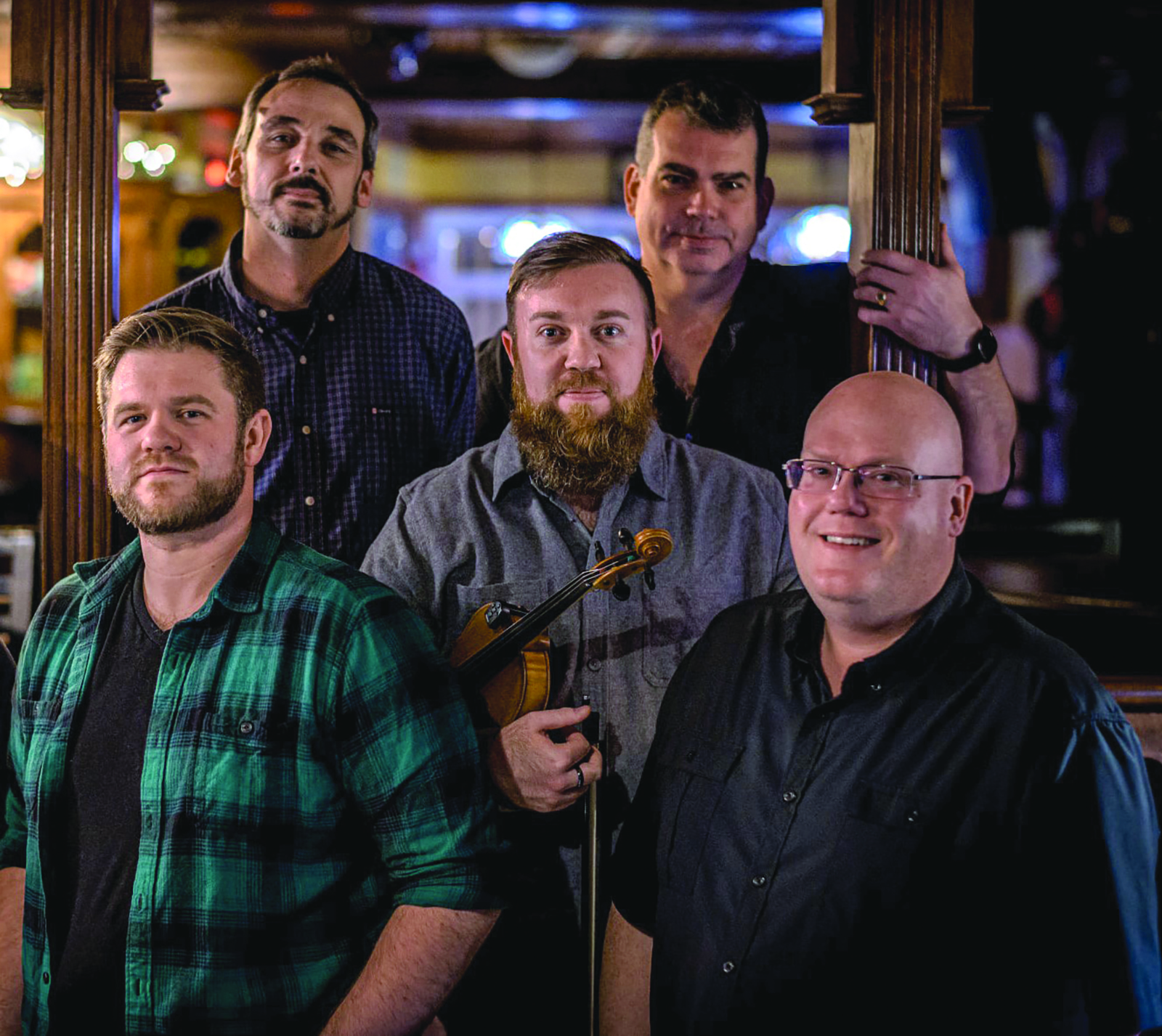 From the Emerald Isle to the rocky coastline of Newfoundland, the b’ys in the band Rugged Shores aim to entertain on their new album Wild River

Oh these rugged shores of ours. It doesn’t take a scholar or world traveler to understand the appreciation for our rarefied beauty here in Newfoundland and Labrador. No, for Ireland’s Rowan Sherlock, it was love at first sight.

“I came over to Newfoundland in 2017. I was on tour with Newfoundland, the band, Sherlock recalls in a sitdown with The Herald.

“We came over in 2017 and I fell in love with the province and also met a woman when I was here as well. So I stuck around. I moved over. I applied for my work visa for Newfoundland and I got it and I came over and I was here for a good while. And the relationship unfortunately didn’t really work out with the woman that I moved over for. But I met another lady, as you do. And that’s all history now at this stage. I’ve got a house, got a baby, and am married. Yeah, it’s pretty good.”

A ringing endorsement if we’ve ever heard one. It wouldn’t take long for Sherlock, a trained classical violinist and pianist with a masters degree in music composition and classical violin, to lay down roots in the province’s vibrant music scene, linking up with the established Irish/trad outfit Rugged Shores. 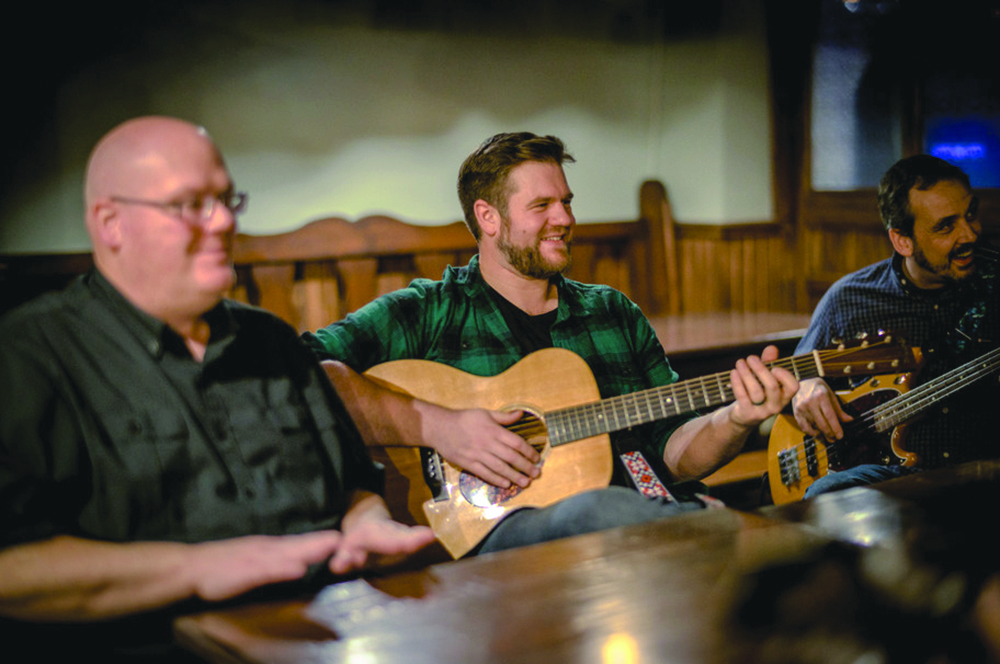 “Evan (AuCoin) is the link for me with Rugged Shores because when I came over in 2017 on tour with Newfoundland, Evan and his then partner, they were part of a duet and they actually were our support for that tour. So I hadn’t met him before until that tour, and that was it. We became instant friends on that tour and we kept in touch the whole time,” Sherlock recalled.

“And obviously, when I moved back here, he was my first port of call. He was my link. He joined up with Rugged Shores because they were looking for another instrumental player. And then he gave me a shout a couple of years ago for Paddy’s Day, asked me if I wanted to just hop up on stage with them for one of their gigs. And I did, and it was just like an instant click and I was like, OK, this really works.”

Fast-forward to pandemic era NL, and Rugged Shores were hard at work on their latest studio effort Wild River.

“I’ve got to say, we’ve been working hard on this, a lot longer than we expected because of COVID,” Sherlock shared. “We started up and then we went to lockdown and then we came out of lockdown and went back at it and went into lockdown again and it just stalled the process so much. And even in those two years, we changed. A couple of members of the band actually swapped out due to different reasons (including longtime band staple Wayne James). But the current line up we have of the band now, it’s what the band is. It’s perfect.

“It’s 80 per cent originals,” Sherlock adds of the records’ composition. “There’s only a couple of covers on it, and even those covers we’d really, really put our own swing on it, our own arrangements and kind of production ideas, because I mean, you can do the same thing that everybody else is doing and it’ll sound fine, but it’ll just kind of go under the radar as one of those covers of the same song. So we’ve tried to make it a little bit different.”

With the band now composed of Sherlock, Jeff Kinsman, Evan AuCoin, Jim Feehan and Bryan Efford, the lads are set to release Wild River in grand style on May 22nd at O’Reilly’s Pub in St. John’s.

“It’s going to be a big showcase, definitely, of most of our original songs, everything that’s on the album will be performed as well as some of our songs that we play at our live shows,” Sherlock explained. “We know it’s going to be a great night and we’ve got Jackie Sullivan and Karla Pilgrim as our support.”

Those unfamiliar with the infectious stylings of Rugged Shores should ready-themselves for a kitchen party atmosphere sure to shake off the pandemic blues proper.

“That’s the main thing that we aim for is just to have a really good time,” Sherlock shared, adding that he’s always amazed at the ability of his ‘New’found home to have the innate ability to entertain seven nights a week.

“It’s one of the main draws for people to come here because they know they can go out into town on George Street or anywhere around town, and they’re going to get music and they’re going to get good quality music too, whether it’s traditional Newfoundland or Irish or other, regardless. It’s strange for a place to be able to go out on an early Thursday evening and get some really freakin’ good music. And it’s a guarantee.”