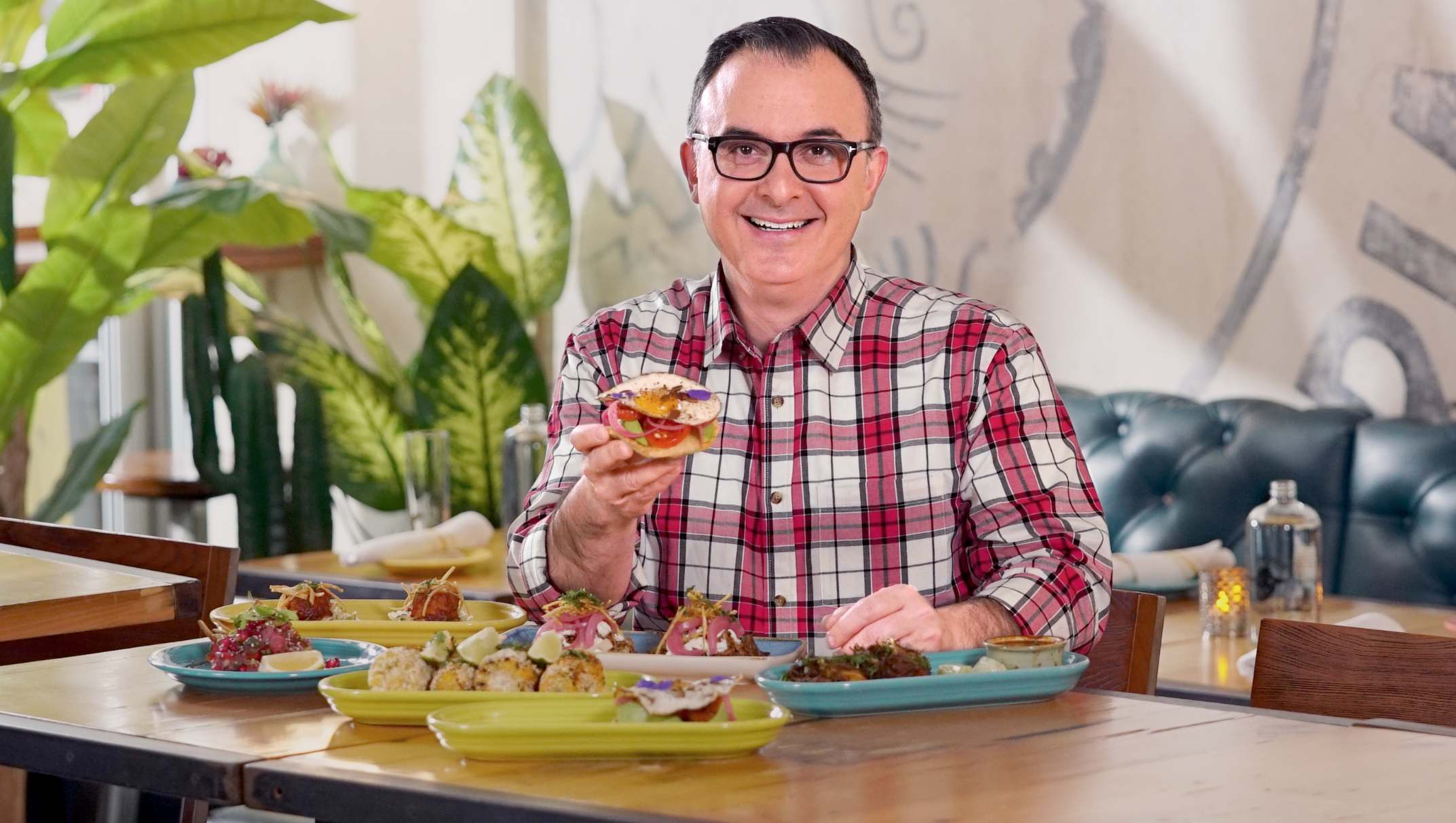 We all know Newfoundland and Labrador’s culinary scene is more than buzz-worthy, and now that fact will be shared with the hungry masses.

Three Newfoundland and Labrador based culinary establishments will be featured on the new season of Food Network Canada’s Big Food Bucket List. 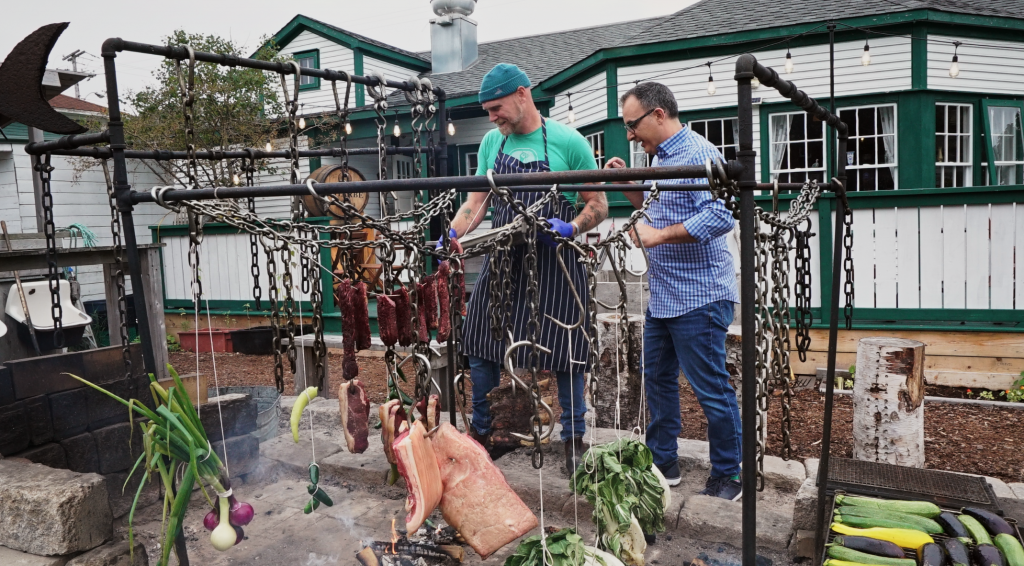 In each episode, Catucci visits the restaurants behind these must-eat meals and hits the kitchen to learn how the chefs make their mind-blowing creations.

“I think there’s a certain personality trait that almost all chefs have, which is I need to feed you. This is what I have to do. I have to feed these people. I have to make them feel good. And then add the hospitality that exists in everybody in Newfoundland, it’s kind of ridiculous, right? It really is like no other part of the country,” Catucci shared in a sitdown with The Herald in advance of the season premiere.