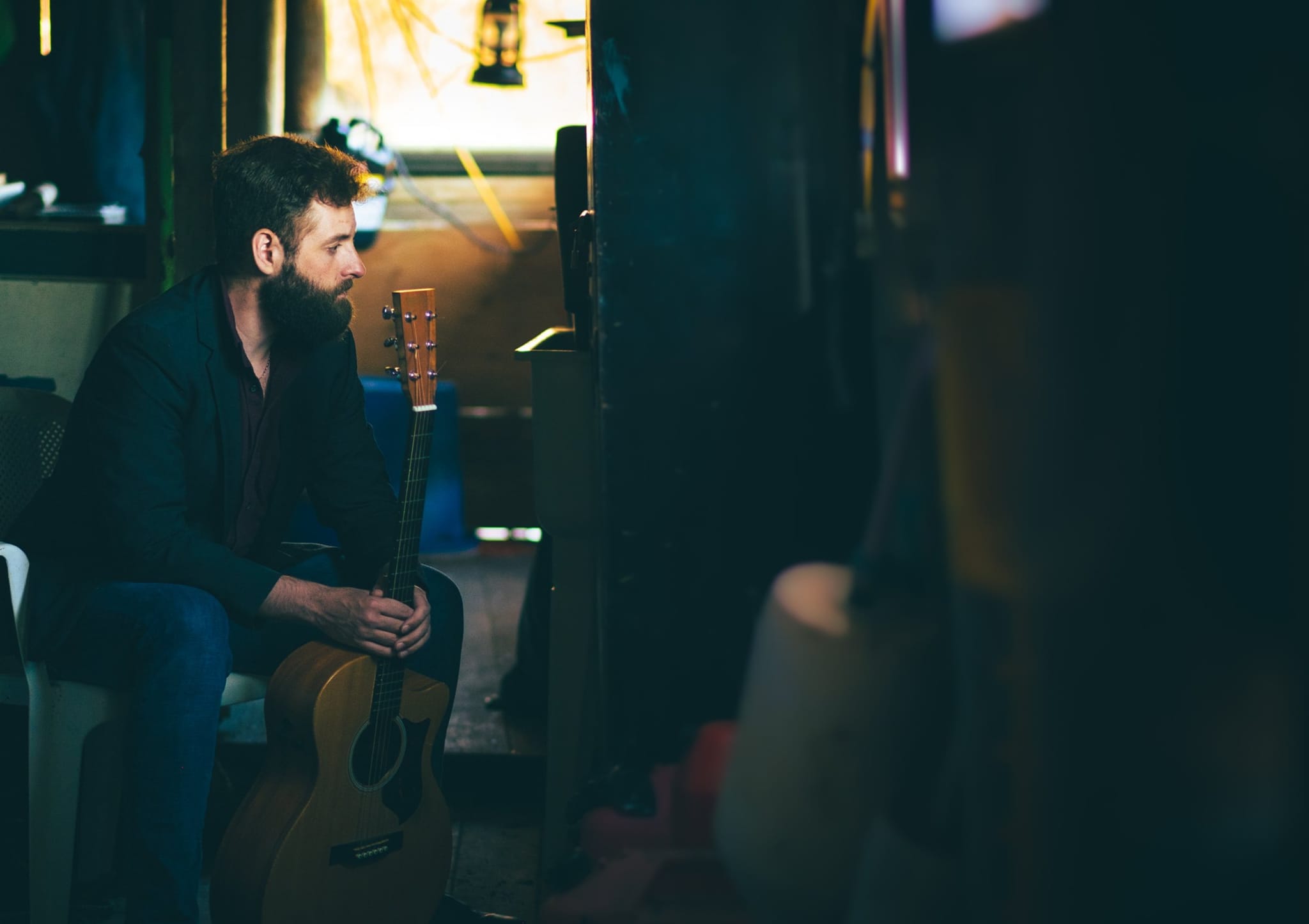 Longtime friend of The Newfoundland Herald Brad Tuck has released his new single ‘The Red Violin’ ahead of Remembrance Day!
Press release: St. John’s based traditional singer/songwriter Brad Tuck has released his new Remembrance Day themed single, “The Red Violin” with an accompanying video.
RELATED: NEW & POPULAR
The Man in Black’s Greatest Hunt: Johnny Cash on The Rock
CONCERT | The Once Announce Christmas Tour
CONCERT| Fortunate Ones Announce East Canada Tour
Brad debuted on the traditional NL music scene in 2018 with his Music NL-nominated debut album, “On These Waters” featuring the hit single, “Rise Up”. Brad has subsequently released a second full length album, “The Rocky Isle”, a 5 song acoustic EP, “The Isolation Sessions”, and last Christmas he released the single, “The Lights in Port de Grave”. Brad has also been the drummer for Newfoundland’s own Shanneyganock, since 2018. 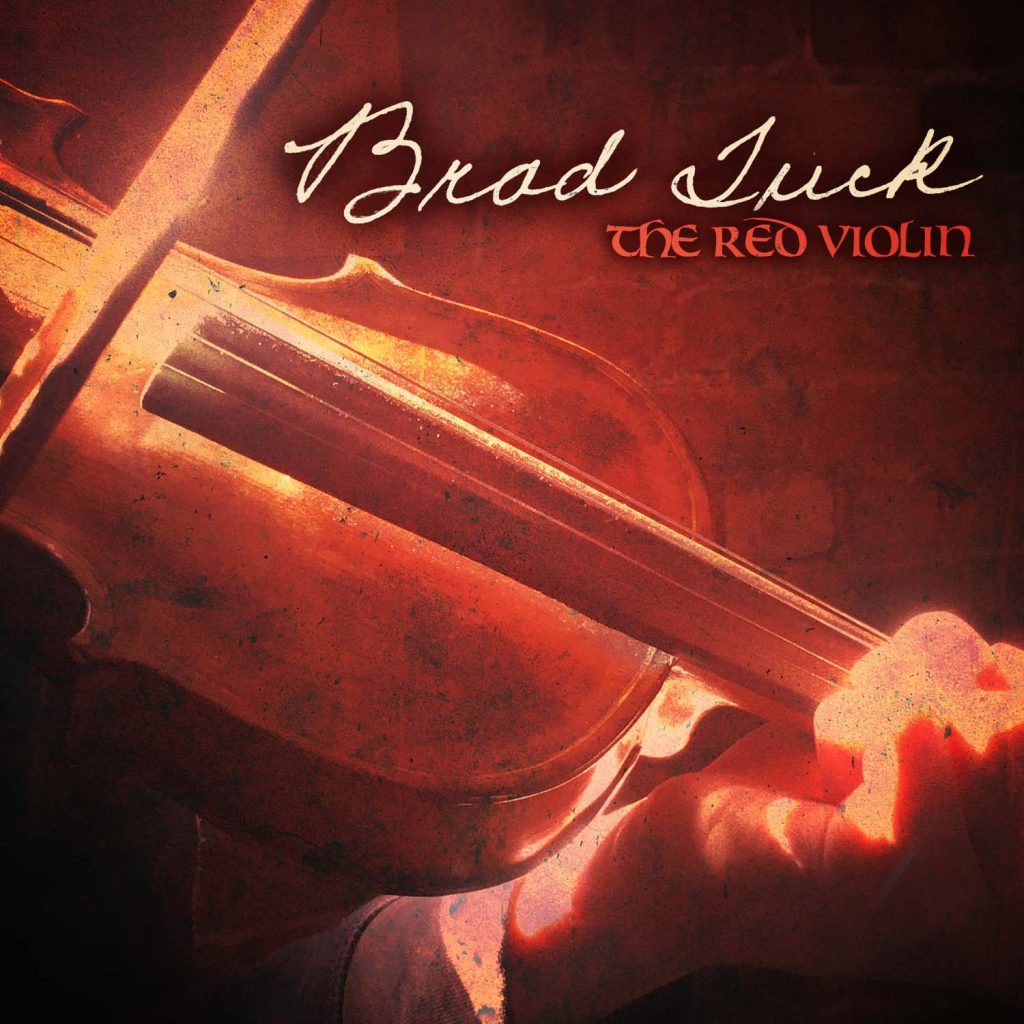 “The Red Violin” tells the story of an old violin, abandoned and left on a shelf of a pub in Ireland. The bartender proceeds to tell a young patron the violin’s history, and the bartender’s own connection to the instrument.
As far as the song’s message, Brad says, “The song is a stark reminder that although some paid the ultimate price and gave their lives for their country, others who were lucky enough to return home were never the same. Whether they suffered from PTSD or some form of injury, these people and their families were forever affected by their service as well and they’re not to be forgotten. This song represents just one of those hypothetical situations.”
You can watch the video on Brad’s Youtube page here:
https://youtu.be/cAIDywbQyNg
The video was filmed upstairs at Bridie Molloys by Centre City Media & Film Production (Filmed by Stephen Green and edited by Brad Tuck), and features guest violinists, Shana and Dillon Brown, Rosemary Lawton, Donovan Conran, Rowan Sherlock and Patrick Moran.
The song was written by Tuck, and recorded at his home studio. All instrumentation performed by Tuck save for violin, which was performed by award winning New Brunswick musician, Ray Legere. The song was mixed and mastered by Peter Green.