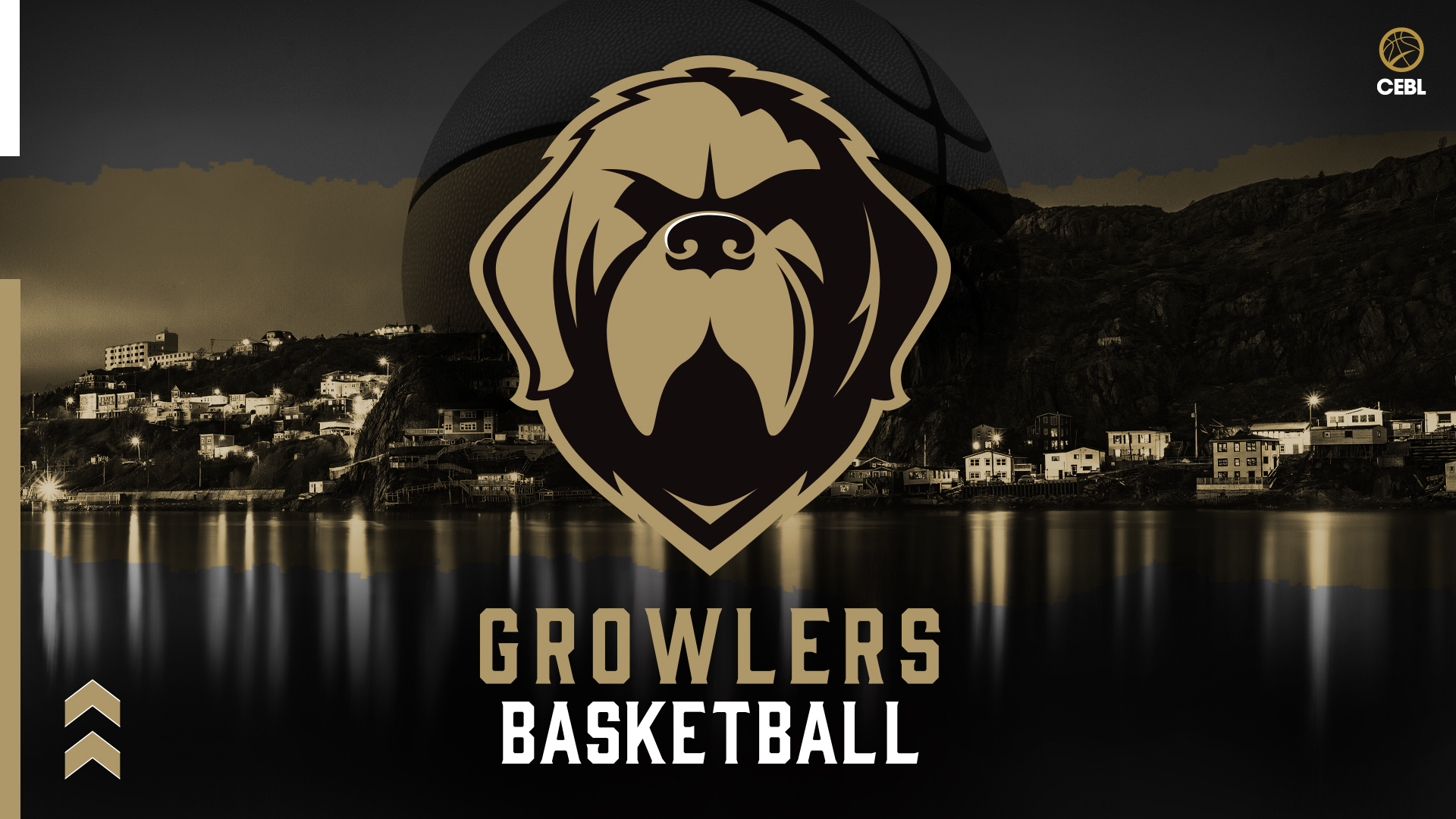 Big news in local sports this morning! Full release below!

The Canadian Elite Basketball League (CEBL), in partnership with Deacon Sports and Entertainment (DSE), announced Thursday that it is expanding to St. John’s, Newfoundland starting with the 2022 season. The addition of the Newfoundland Growlers Professional Basketball Club completes the third round of expansion since Canada’s only First Division Professional League Partner of Canada Basketball began play with six member clubs in 2019. It makes the CEBL the largest pro sports league in Canada with 10 teams in six provinces ranging from Newfoundland to British Columbia.

“St. John’s and the surrounding area is known to be an outstanding sports community with exceptional fan support, so we’re excited to bring the best pro basketball in Canada outside of the NBA to Newfoundland,” said Mike Morreale, commissioner and chief executive officer of the CEBL. “Dean MacDonald, Glenn Stanford, and the staff at Deacon Sports and Entertainment have an unparalleled passion for investing in the community through sports ownership and the Growlers Give program. With 75 percent of our team rosters comprised of Canadian players, the CEBL has the highest percentage of Canadian players of any pro sports league in the country. I’d like to thank Deacon Sports and Entertainment for stepping forward to support the development of Canadian basketball.”

A league created by Canadians for Canadians, the CEBL is the only Canadian-based global team sports brand, with games broadcast around the world, and across Canada on CBC. The CEBL season runs May through August, enabling the league to attract players with experience in the NBA, NBA G League, top international leagues, the Canadian National team program, top NCAA programs, as well as from U SPORTS.

“To have the opportunity to bring professional basketball of world class caliber to Newfoundland to play in front of our tremendous fans is extremely exciting,” said MacDonald, chair of Deacon Sports and Entertainment. “We’re eager to extend the success of our Newfoundland Growlers brand from hockey in the winter to a prestigious pro basketball league in the summer, delivering exceptional entertainment to our community year around. It is also an opportunity for people not only across Canada but beyond our borders to gain more exposure to St. John’s and all that we have to offer.”

DSE will expand the basketball seating capacity at the Field House at Memorial University to accommodate approximately 2,500 fans for the CEBL’s 10 regular season home games starting in May 2022. Deposits on tickets for priority seating for the 2022 season may be placed at www.GrowlersBasketball.ca.

“This partnership with Deacon Sports and Entertainment is yet another example of how Memorial University demonstrates our commitment to communities, which is a theme in our new strategic plan, Transforming our Horizons,” said Dr. Vianne Timmons, O.C., president and vice-chancellor, Memorial University. “What better way to generate excitement on our St. John’s campus during the summer months than to host Newfoundland Growlers professional basketball at The Works.

“There are also enormous benefits to our students, including our varsity athletes. I’m thrilled to have the Growlers here, and I can’t wait for opening night!”

Along with a financial benefit, there will also be an opportunity for joint skills development sessions for Seahawks basketball players with the Growlers and potential work-terms for Memorial students with Deacon Sports and Entertainment.

The Newfoundland Growlers are the tenth CEBL franchise located across six provinces. Since launching prior to the 2019 season with teams located in Edmonton, Hamilton, Guelph, Niagara (St. Catharines), Saskatchewan (Saskatoon), and Fraser Valley (Abbotsford), the CEBL added a franchise in Ottawa in 2020, and is welcoming Scarborough, Montreal, and St. John’s starting in 2022.

DSE is the parent company of the Newfoundland Growlers (ECHL), which is affiliated with the Toronto Maple Leafs, the Trois-Riviéres Lions (ECHL), affiliate of the Montreal Canadiens, and the Iowa Heartlanders (ECHL), affiliate of the Minnesota Wild. DSE’s charitable arm, Growlers Give, has donated approximately $500,000 directly back into the community through partnerships with numerous community groups in Newfoundland.