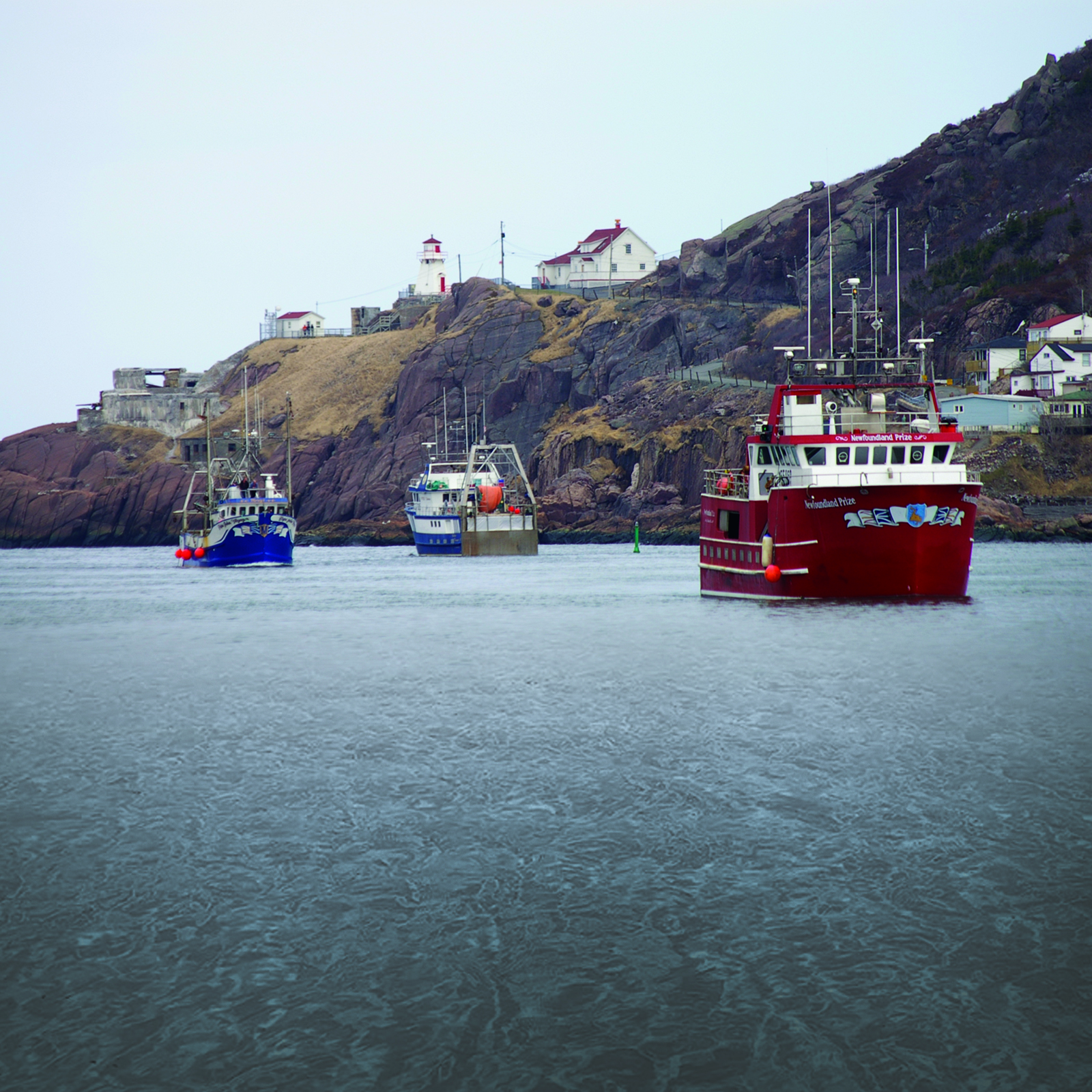 Some stories stick with a journalist. The killing of a little girl in outport Newfoundland, the fall of a cabinet minister, our place in Canada. My list is long, but near the top is the day almost 30 years ago when the late John Crosbie shut down the northern cod fishery.

It was a job to focus on Crosbie at the front of the room (he never stopped talking) when fishermen were trying to batter their way in at the back. The news conference was the only one I ever covered where the speaker left under police escort.

I was 25-years-old, recently given my first newspaper beat (fisheries) at the St. John’s Telegram, and hungry for a front-page byline.

I had spent weeks leading up to the moratorium travelling the province’s northeast coast, speaking to fishermen, religious leaders, mayors, business owners, etc. about the rumoured shutdown.

The hill to die on

I was at the downtown St. John’s hotel when Crosbie shut down the northern cod fishery, the biggest layoff in Canadian history (to this day), when 30,000-plus lost their jobs.

I also bore witness over decades to the slow drain of upwards of 80,000 of our people, the impact on rural communities, and on our psychic as a people.

The northern cod moratorium ruined me as a journalist — because I couldn’t let the story go, and I took the mismanagement personally as a Newfoundlander.

It drove me a Member of Parliament, as President of FISH-NL, and now as a leader of SEA-NL. I have planted my flag on the inshore fishery as the hill to die on, and it’s here I will be planted.

I may not have spent much time on the deck of a fishing boat, but I’ve become as close to the sea, in my own way, as any fisherman.

As the 30th anniversary of the northern cod moratorium approaches, the state of federal fish science in this province is an embarrassment, the small-scale inshore fishery limps on with an average price of 64¢/lb, and the number of active enterprises has nose-dived to 1,259.

That’s a shadow of the fishery’s glory days when northern cod supported 30,000-40,000 direct jobs on and off the water.

On the plus side, scientists with the federal Department of Fisheries and Oceans (DFO) finally acknowledge that seals “undoubtedly” have an impact on cod — just not as huge as the lack of caplin (which seals also eat by the millions of tonnes, but one DFO baby step at a time).

DFO science surveys were incomplete on all fish stocks last year, primarily because of mechanical issues with the research ships. This year’s northern cod assessment was canceled outright.

One industry representative said the level of patience with DFO science has gone from “frustration to embarrassment.” To me, that target was hit decades ago.

DFO officials say foreign fleets outside the 200-mile limit harvest only about 300 tonnes of northern cod a year, but then there’s little faith in department numbers.

Last October the captain of a Faroe Islands longliner accused “pirate trawlers” of destroying the Grand Banks under DFO’s nose by directing for moratorium species such as cod and other illegal fishing activities. The pirate skippers tell DFO there’s Covid among the crew so enforcement officers won’t board.

Canada brought down the northern cod moratorium on July 2nd, 1992, but foreign draggers continue to pillage the migratory stock to this day with practical impunity when the fish swim outside the 200-mile limit.

The landed value of the northern cod stewardship fishery last year was $15.2 million, a drop in the bucket compared to the snow crab fishery’s landed value of $612 million for the first 11 months of 2021.

But then the average landed price (round weight) for cod last year was 64¢/lb — an 8¢/lb drop from 2019, and $6.96/lb less than this year’s snow crab price. Many enterprise owners don’t want to hear talk of cod.

After 28 years of moratorium, DFO released a rebuilding plan for northern cod in December 2020.

Independent cod scientists condemned the plan, saying it is not legally binding, can be modified at any time, and does not include rebuilding targets.

The other bone of contention with the rebuilding plan is that its mathematical model is based on the premise that overfishing was not what led to the 1992 moratorium. (Gus Etchegary, among others, would beg to differ.).

The department now says the stock collapse was due to a massive sudden die off of cod — one that DFO scientists can’t explain.

The delayed/cancelled/thinning out of DFO surveys — on top of recent interference complaints by the union representing scientists, and this year’s 30th anniversary of the moratorium, with little stock improvement — underscores, yet again, the urgent need for an independent review of DFO science/management.

A class-action lawsuit against DFO/the federal government would be another way to push the fishery forward. What was initially supposed to be a two-year moratorium is now almost 30 years with no end in sight.

It’s bad enough that Newfoundland and Labrador handed over management control of her fisheries to the Government of Canada with the Terms of Union, but the fact that federal mismanagement has been so epic — with no real action to correct the course — is Confederation’s greatest shame.