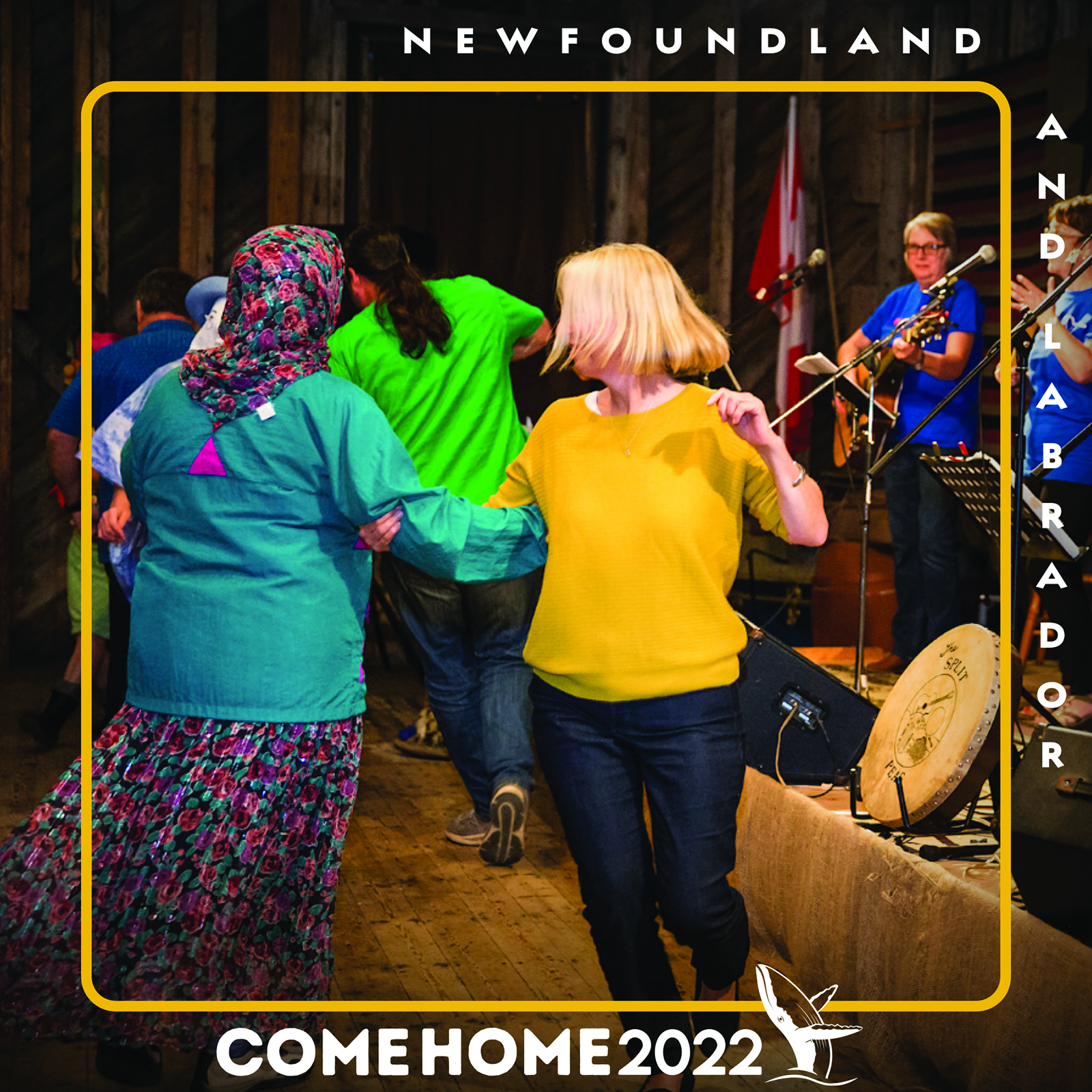 I’ve been privileged to meet – as well as to thank– many who work in the tourism industry throughout the province of Newfoundland & Labrador that 520-odd-thousand of us are still blessed to call home.

As these tourism angels I’ve encountered worked tirelessly welcoming expats – who easily outnumber those of us who stayed or eventually returned – and come from aways alike during Come Home 2022, one thing in particular kept tugging at my mind and at my heart.

I left this province myself in 1990 for school, and I remained away for 13 more years. While I was gone, something that always stood out for me personally was how easy it was to make friends or how simple it was to gain employment based mainly on one simple fact: That I was born and bred a Newfoundlander.

Newfoundlanders who left this province over the decades to escape poverty and harsh conditions for so-called greener pastures up-along spread kindness and humour along with the mortar they slathered on the bricks they slung.

They helped build cities and erect skyscrapers in cities throughout North America with names many from back ‘ome had never even heard of before.

Newfoundlanders showcased their hard-working nature and demonstrated their tenacious  spirit as they fought wars for countries that weren’t their own and shovelled foundations that helped over-populate mainland towns and depopulated the outports leaving those pretty, quaint clotheslines filed with colourful flapping quilts and nanny’s knitted trigger mitts that tourism advertisers love – empty.

But those who left to pave the way helped spread the word that the rest of us Newfoundlanders who might one day come behind a decade or even ten into the future would be just as kind  and talented and hardworking.

There’s simply some things that – for whatever reasons – just never change. Whether it’s the culture or the climate, Newfoundlanders will always be what we have always been: Hardworking and, as demonstrated continuously by tourism operators through Come Home 2022 –  focused on being hospitable.

I spoke with Nicole Power recently and she perhaps put it best. “I feel like being from Newfoundland is my superpower,” she said. Power, who grew up in Middle Cove and is now on the mainland staring in the series Strays, added that anytime anyone finds out she’s a Newfoundlander the ice is instantly broken.

“It’s a testament to who we all are at home and showcases how nice we are as people. The second someone finds out I’m a Newfoundlander they’re over the moon and they can’t wait to tell me how all of the things that they heard before about the kind of people we are are all true,” she said.  Our reputation precedes us, she added, and it has helped pave the way for others like her – myself included – and it’s something to be proud of.

A very long time ago some young bayman lad stood on some outport wharf and hollered out across the harbour: “I’ll be leaving now, Mudder,” taking  with him some hard bread along with hard-earned attributes of a life raised on ‘The Rock’ and the legacy that spread ‘round the globe, remaining to this very day, was born.

That very first ‘be leaving’ turned the rest of the world into believers of one simple fact proven time and time again: that Newfoundlanders really are – and will forever be – one of a kind.