Jim Furlong: The Right to be Wrong 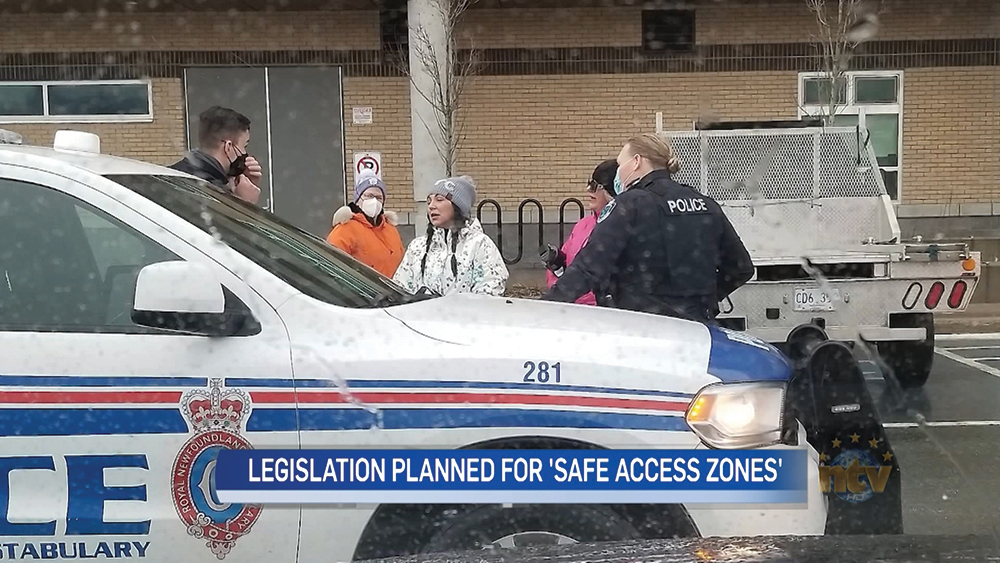 I was angry first and then sad. I had my COVID booster shot last week. It was just before those anti-vax  protesters, operating out of ignorance rather than malice, shut down a COVID vaccine clinic on Topsail Road.

The clinic was for seniors, like me, over 70. I lined up in the bitter cold outside Waterford Valley High School for over an hour. It was no fun, and the lineup was outside. Why outside? I still don’t know.

Now before you feel much sympathy for me, I am in good health. That wasn’t true for everyone. There were several senior people in walkers and a good few more with canes and, if you think everyone arrived by car, you are dreaming. Not everyone has a car. That line of senior citizens seeking vaccination went halfway round the building. I did get my vaccination.

Fast forward two days. Same building; same plan of battle. People trying to get vaccinated. The difference is that on January 8th there was a protest staged by a handful of “anti-vaxers.” Their activity shut down the clinic for the day.  Mercifully government is going to pass legislation that will ensure public access to buildings engaged in health care, but that is months away. Appointments for January 8th were moved forward 24-hours.

Here is where rage set in with me. Forget about the vagaries of “the right to protest.” The image in my mind is of an old woman in a walker with a scarf up over her face waiting in the cold and trying to get a booster shot.

If I had been lined up on protest day there would have been words and a question to the protesters:

“Who the hell are you that you think you have a right to disrupt a clinic in the middle of a deadly epidemic?”

Now turnabout is fair play, so here are a few questions for our readers and I suspect you are going to get them all right.

I suspect you got one hundred percent in the test.

Those protesters are somewhere tonight. I really do feel badly for them. In a world already complex and where the challenges are real they are in a bad position because they don’t have a clue.

To not understand what they did was wrong and why society will have to deal with them is somehow sad.

They understand something about rights, but not about the rights of others. Too bad. I hope the old woman who didn’t get her shot that day is safe.