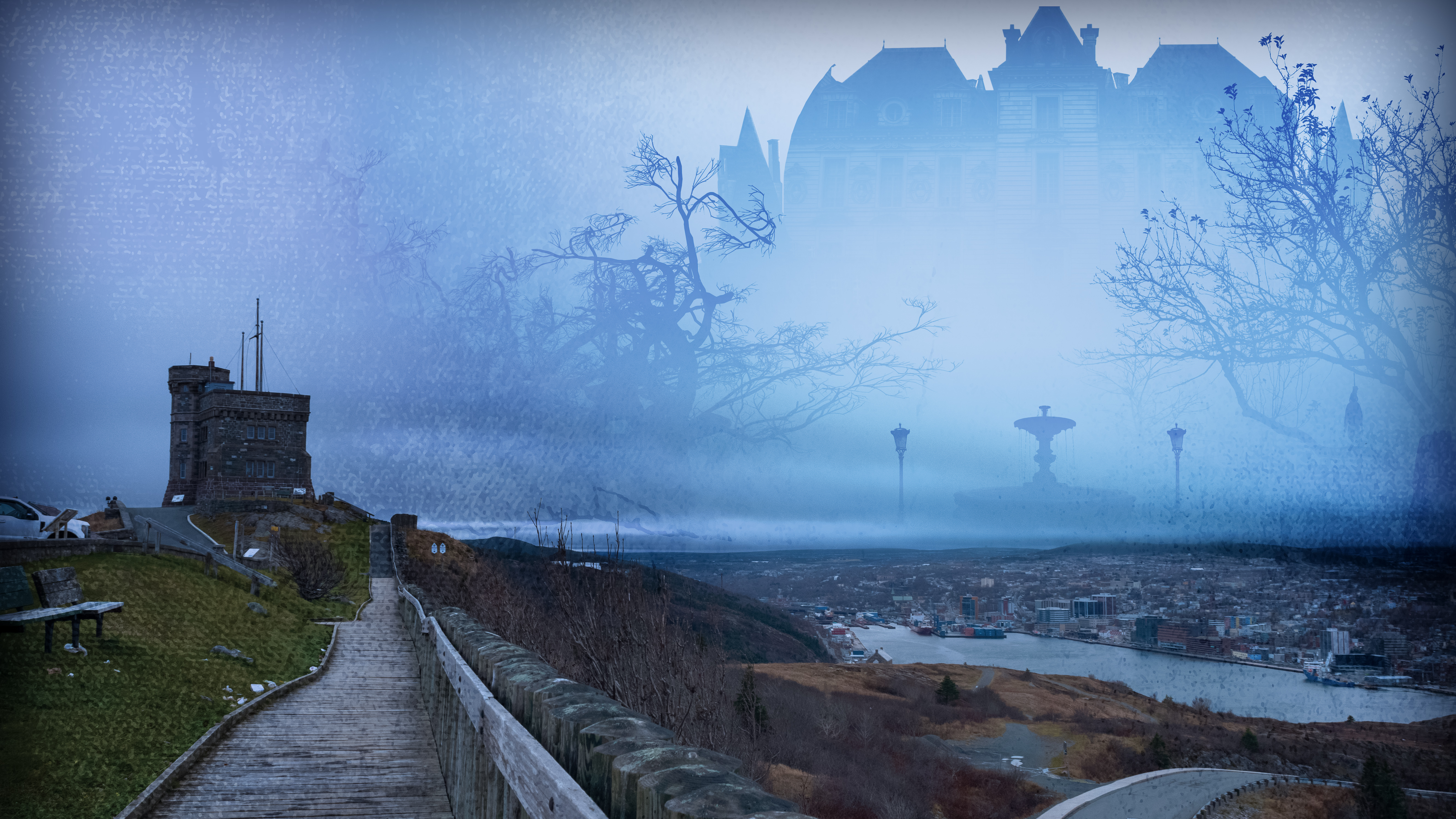 Newfoundland and Labrador serves as the backdrop for this summer’s latest spooky television thriller, the locally shot SurrealEstate

Newfoundland and Labrador has its fair share of the paranormal, making it the perfect backdrop for summer sci-fi/ghostly series SurrealEstate.

The series – which kicked off this July on SYFY (CTV-Sci-Fi in Canada) and was filmed here in Newfoundland and Labrador – follows Realtor Nick Roman (played by Tim Rozon) and an elite team of specialists handle the cases that no one else can: haunted and possessed houses that literally scare would-be buyers away.

MADE FOR ST. JOHN’S

Filmed primarily around the St. John’s area last fall, and including a talented team that includes local producer Rob Blackie of Take the Shot Productions, SurrealEstate is the latest in a long line of series and films that have set up shop in our province, titles that include Hudson & Rex, Frontier and the upcoming Peter Pan & Wendy.

“When we sat down and read the pilot script, immediately it looked like something that had been written for St. John’s, Newfoundland. We sort of read the script and thought, ‘Oh! This is Circular Road’ or ‘This is the east end.’ So it was actually really fun,” Blackie shared in a recent interview with CBC Radio’s Weekend AM.
“It was actually just an incredibly fun process of finding houses that would be haunted,” he added. “Sometimes it’s people that we know or neighbourhoods that we know and literally knocking on doors.”

In an interview with parent company SYFY, series creator George Olson spoke to the power of his character’s quirks and differences, as well as the desire to stand out amongst the plethora of ghostly horror on the small screen.

“We will see new houses every episode but what I found really fun was — and where I always start with these things — is with the characters. What their backgrounds were, and where they’ve been influenced, and how they react,” Olson shared.

A BUMP IN THE NIGHT

“Luke has a little bit of a hard edge to him, and is backed by this proprietary technology. Susan’s unique abilities become clear and are a factor throughout the season and how she deals with those. Father Phil introduces himself jokingly as a fallen priest, but his belief drove him to be in the priesthood, and his belief in the enemies that he’s encountering every day, those play different notes in his life, and watching that is fun. Following those stories, and those characters with some of the serialized elements gives us that thing that makes it feel a little less, like just a spook of the week show, which I didn’t really want to do.”

Much more than your run-of-the-mill spook of the week, SurrealEstate is already proving to be a bump in the night, mid-summer fright and we can’t wait to see what horrors are unveiled next.