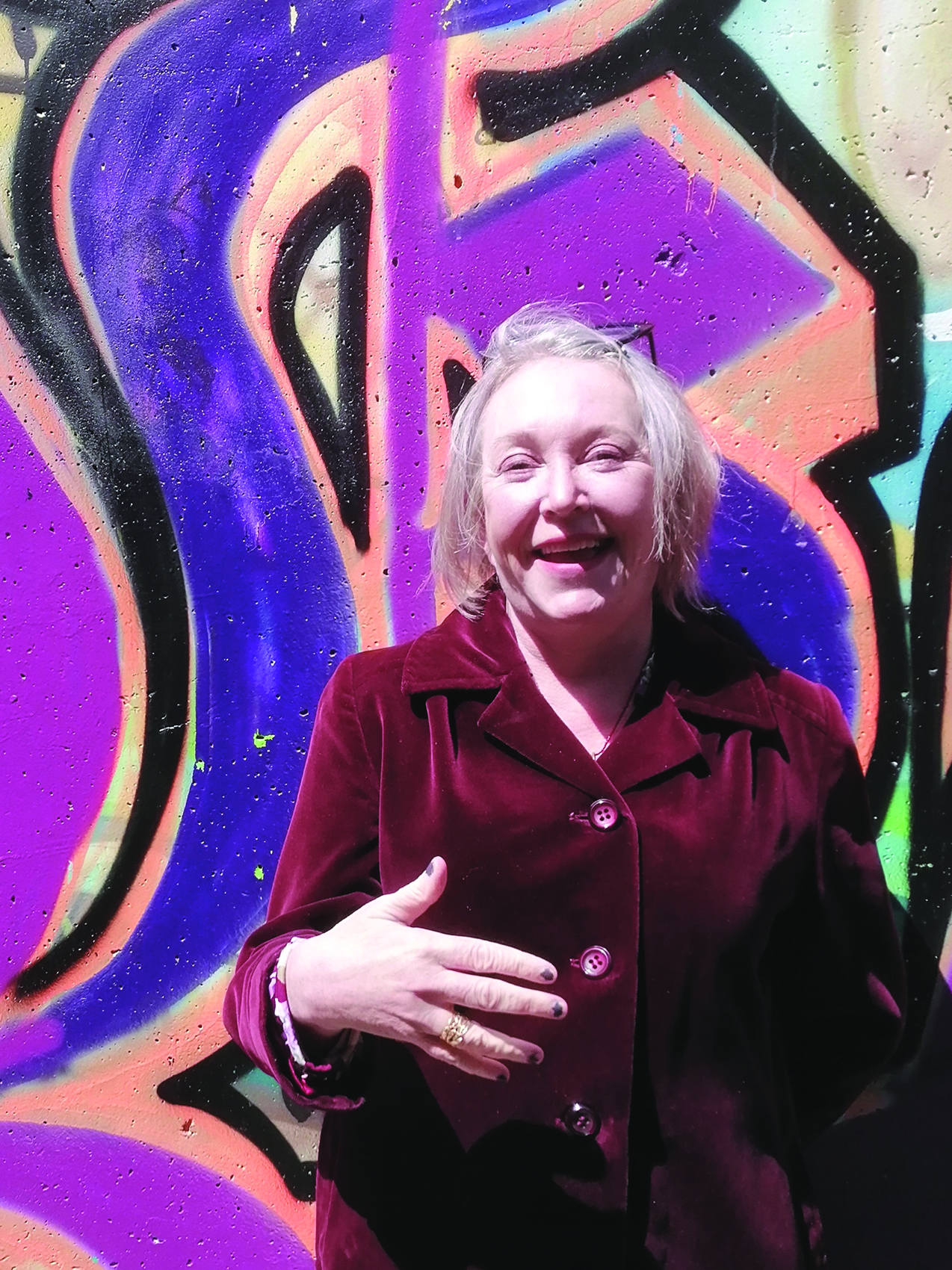 Bernardine Ann Teráz Stapleton’s latest book Girly Muckle and the Queer Hands is an exceptionally well-written novel about embracing the journey of self-discovery, set in a world of mythological and folkloric beings

If ever there was a place that embraced all aspects of the supernatural, mythology, and folklore, Newfoundland and Labrador is it.

Folklore encompasses traditions common to a specific culture, including oral traditions like tales and proverbs, passed on from generation to generation.

The word folklore was coined in 1846 by the Englishman William Thoms, and although folkloric materials can be found all over the world, the majority of popular folklore we know today was derived in Europe, particularly England, Ireland, and Germany. This would explain why it’s so alive in Newfoundland and Labrador’s culture, as settlers emigrated over the past two or three centuries from these areas. Much also comes from the cultures of aboriginal peoples.

It’s no surprise that folklore is ever so present in local literature, including Bernardine Ann Teráz Stapleton’s latest novel Girly Muckle and the Queer Hands.

Stapleton, born in North West River and raised in Marystown, has been writing for all 40 years of her career in the arts. Throughout her childhood, reading and writing played a major role.

“Truly, I was writing before I could speak, having learned to read and write from my grandfather reading from Alfred Hitchcock’s Mystery magazines,” she shared in an interview with The Newfoundland Herald.

“I did not utter a word until I was three years old, but was writing plays and books about murder and ghosts.”

Her work as a playwright and collaborator has been incredibly successful in both achievement and longevity. Her play Offensive to Some, written 25 years ago, is still produced regularly around the country. She’s a recipient of the Rhonda Payne Award from Arts NL, and her play The Pope and Princess Di was listed on the Playwrights Guild of Canada SureFire List in 2018.

Girly Muckle and the Queer Hands embraces an array of mythological beings. The main character Girly Muckle is a queer teenaged Selkie, a creature living as a human by day and transitioning into a seal by night.

She lives in a fictional village called The Battery, which is populated by folkloric characters who are slowly disappearing as their natural habitats are eaten up by industrialization. Girly and her friends form a band, The Queer Hands, and flout the rules by claiming their individuality and sexuality.

“Girly represents the person who always feels like the odd one out, the queer hand within us all,” Stapleton says. “The sense of never belonging, never fitting in, never feeling at ease within our own selves. She’s the lost child we all hold inside. This makes her important, and I hope gives her an ageless relevance.”

Stapleton’s inspiration behind the book was simply thinking about what she wished she could have read herself as a teenager. A novel full of questions and exploration despite society’s judgmental and restrictive views.

Throughout the novel, we follow Girly’s journey as she struggles to come to terms with her own sexuality and feelings towards her best friend Sasha, an Adlet, which is a race of creatures from Inuit mythology of Greenland and Labrador. 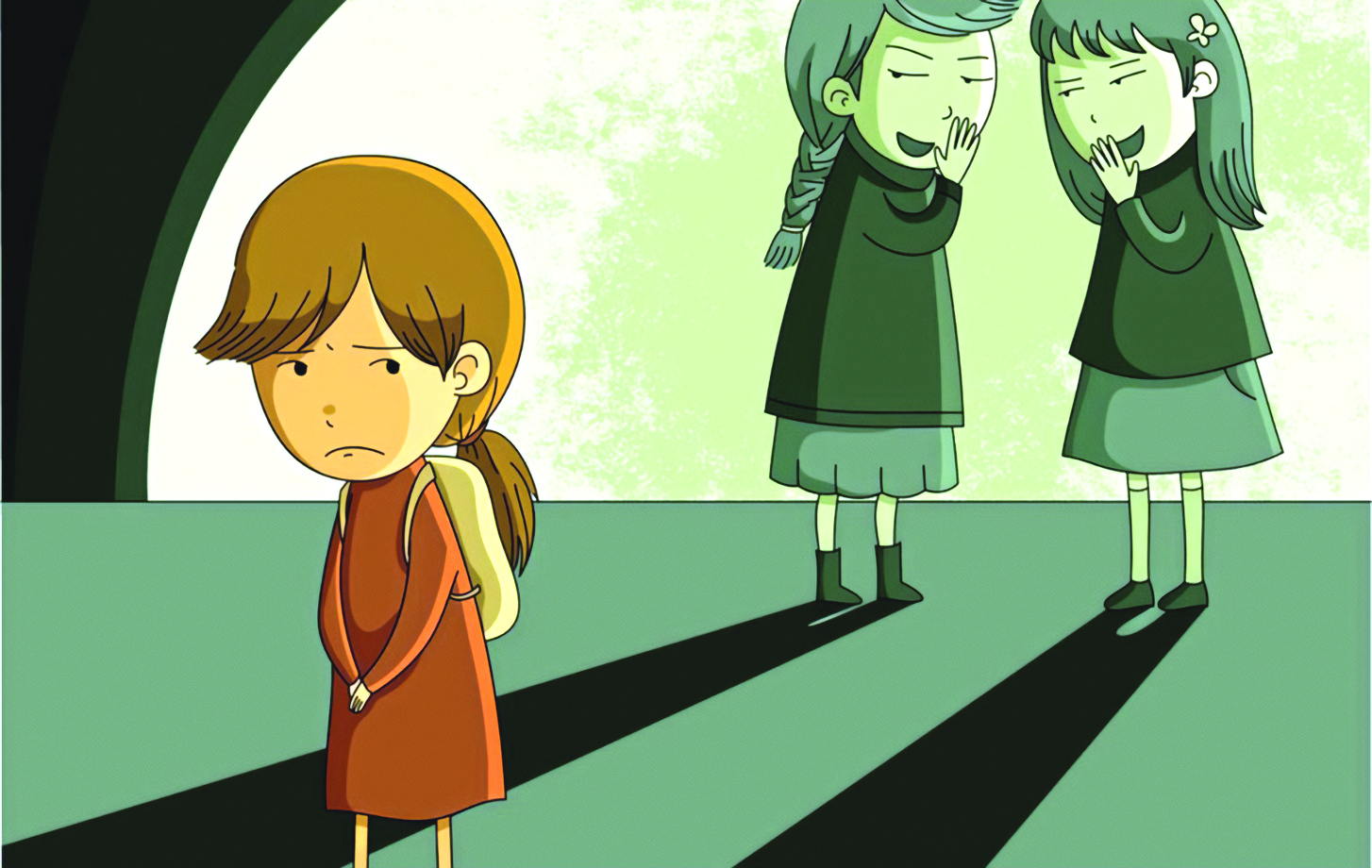 “It’s important, and essential, to see queer fictional characters in all forms of literature. As rich and varied as the queer literary landscape has become since my own youth, it is still light years away from being as densely populated as ’straight’ fiction,” she explained.

“Perhaps one day we won’t need the labels, but then perhaps we always ought to, in order to be able to demand the space.”

Although the novel was originally written with aim towards young adults, Stapleton explained that she wrote to her own inner child, an inner childlike aspect we all carry in our conscious mind.

The innocent tone and personal growth of the novel makes the writing appealing to anyone of any age looking for empowerment in claiming their own self.

“I hope my readers finish with hope and a sense of how fragile the world is, and how restorative even small acts of rebellion can be. Resist the pressure and tides of conformity. Be yourself among them. The lessons of the book are simple: to thine own self be true, tell the truth, follow your heart. It’s never too late to find out who you really are.”

For more information on Girly Muckle and the Queer Hands, including where to purchase your paperback or eBook copy, visit bernistapleton.com, problematicpress.com, and amazon.ca.