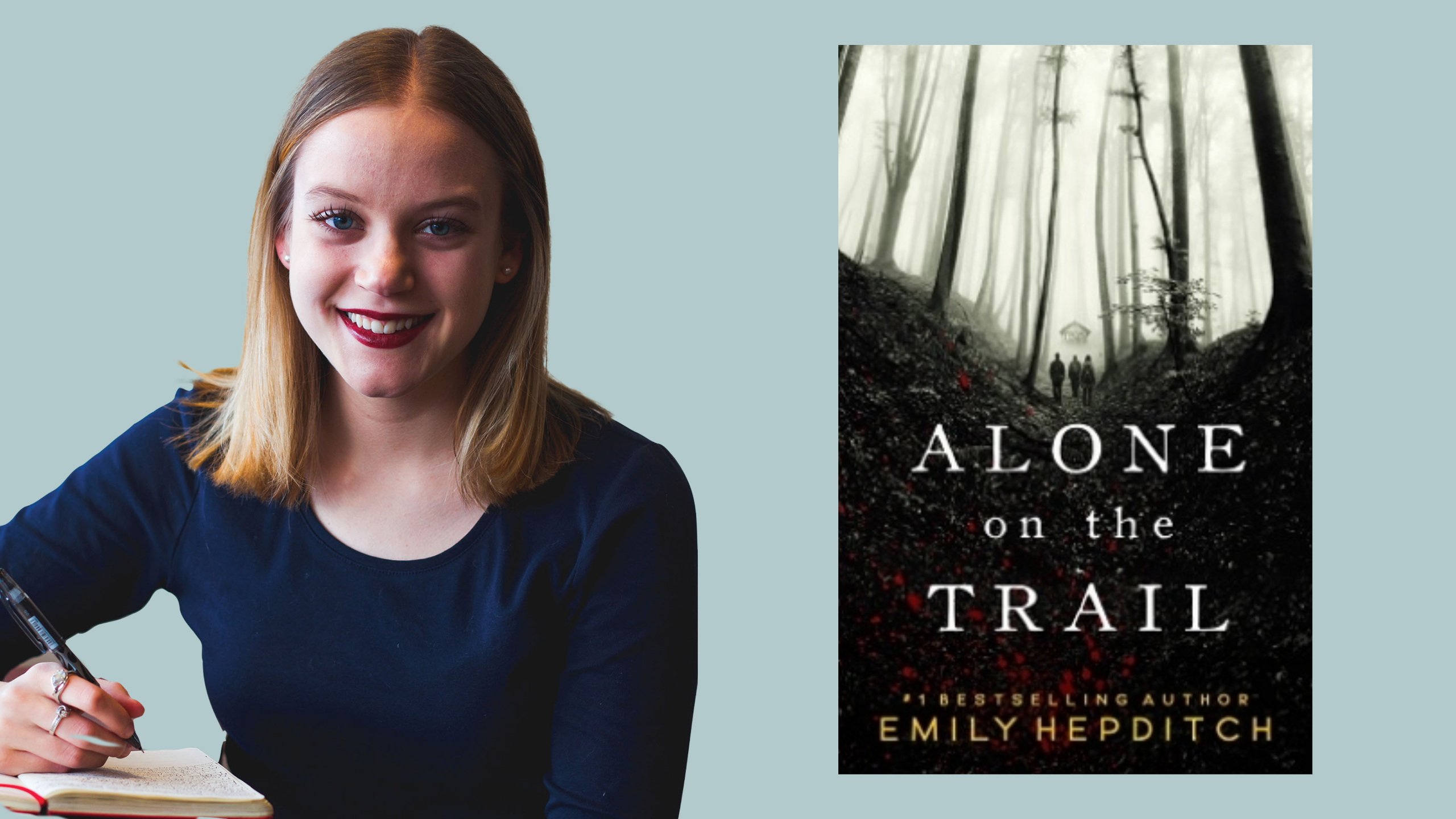 Look no further for your summer thriller. Emily Hepditch’s second novel Alone on the Trail is one tremendously riveting page-turner

At just 23-years-old, Emily Hepditch has not one but two chart-topping titles flying off bookshelves across the province. 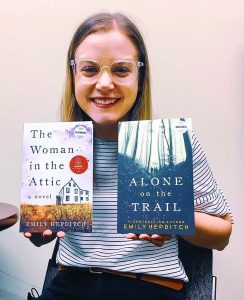 Her newest title, Alone on the Trail is the follow-up to her debut novel, The Woman in the Attic which this year was named winner of the NL Reads competition and was also long-listed for the BMO Winterset Award.

Alone on the Trail follows four friends, Sadie, Julie, Morgan, and Noah, recent university graduates, who spend a week during late summer hiking through Newfoundland and Labrador’s Long Range Mountains. Hepditch tells her story through the inner voice of her characters who find themselves involved in a situation full of danger, menace, suspense, and surprises on just about every page.

Part Lost, part Blair Witch Project, yet 100 per cent local, Alone on the Trail is a compelling, tension-filled tale featuring defined characters the reader will empathize with — and villains they will love to hate.

The author points out she didn’t base the characters in the book on anyone she knows and that they came alive while she was writing.

“I create brief character sketches in my journal, where I write everything I know about them,” Hepditch tells The Herald. “I just clicked with these characters and I imagined their conversations in my head and that created an informed understanding about whom these people are and the way they think. It was just a process of letting them come to me.”

Hepditch knew she wanted to write a story that was, at its core, about friendship. She also knew she wanted the story to be thrilling, but also incorporate the component of human drama. These qualities are clear as the author combines the thriller aspect against the four characters, each one carrying secrets which when revealed could tear the relationships apart.

“I worked on creating a 50/50 balance between the drama and the thrills to keep the story cohesive,” says Hepditch “It was a balancing act.”

Besides the memorable human characters in the book, there’s no doubt that the local setting, the winding trails of Gros Morne National Park, play a crucial part in the novel, almost as a character itself.

Hepditch’s research process varies by story, but for this one she wanted to know the land and hardships it can present to the unprepared hiker. She visited the Parks website and researched the route while keeping in mind nature would place her characters into situations they had little-to-no expertise in navigating.

“I made intentional choices in my writing to sound a little more unsure about certain aspects of the hiking experience to drive home the fact that these hikers were not well-prepared. I gave it that balance, so it stays true to the characters.”

When Hepditch isn’t writing, she’s either working on an illustration, catching up on her favourite Netflix comedy series, running through the park or hiking the East Coast Trail which unlike the characters in her book, she’s always prepared for.

“What I want people to take away from the book is to always remember to exercise as much caution as possible. We can forget to do that. I hope that people who read the book don’t feel scared to go hiking or scared to go camping. But I hope they remember how easily things can go wrong and how it’s always more important to be prepared than to be careless.”

This fall Hepditch will substitute hiking trails for law school where she expects to examine criminal justice and its many domains will provide her plenty of ideas for prospective future novels. Until then, Alone on the Trail is sure to become one of the must-read thrillers of the summer.

Alone on the Trail is now available in book stores and online at flankerpress.com