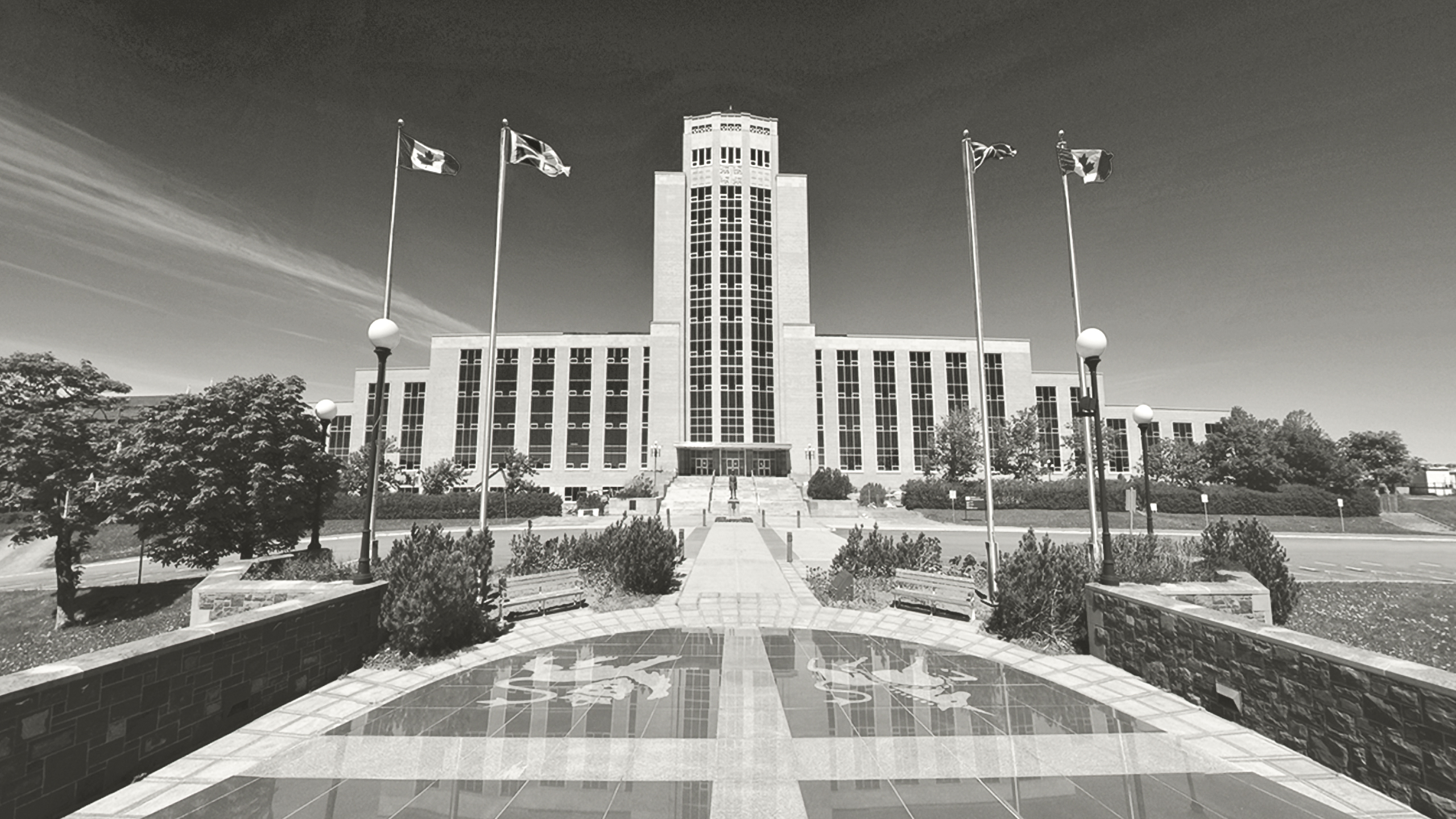 I feel a bit better today about the future of our province. Optimistic by nature and despite keeping well-peeled eyes on public matters for a living and writing about them, I note with interest a June news release from The Board of Trustees of the Newfoundland and Labrador English School District.

The release announced that schools in Norman Bay, Red Bay and Nipper’s Harbour were being officially closed! The reason? The schools have no students. None.

They also have no prospects for students for next year. Ergo, they are closed. Well, look on the bright side. At least there were no protests, and nobody was blocking the roads. It’s a first step.

The next thing I would like in that same vein is some sensible brakes applied to the fact that there are ferries running to places at the same rate as they did in the heyday of the cod fishery.

The world has changed dramatically but the ferry service has not and continues to cost taxpayers a small fortune. Some vessels are known to go from one location to another empty or close to it. It’s like St. John’s buses on occasion but way more expensive.
At least there is a resident population that MIGHT take the bus.

Now I am not looking to close any Newfoundland communities or anything so draconian. I am just looking for some commonsense approaches.

At the risk of causing a flood of angry letters to the editor, we might also look at all the tiny little medical facilities that abound. A more regional approach might get us on the right track.

That leads me now to what the government did when faced with the idea of having to take an equity position in order to keep the Terra Nova oil field going. It looked deep into the abyss and searched its soul and, to its credit, said, ‘NO.’

The government at the end of the day did come up with some bucks, but declined to go into the oil business and own a piece of a field. Philosophically that’s absolutely the right thing to do.

Everybody cannot work for the government. We cannot just have everybody teaching or working at the Confederation Building or working in hospitals or at a government oil field. That’s not the way into the light, so to speak.

Now, this doesn’t make me a cheerleader of the government. It’s very much early days since the release of the Greene Report. Dame Greene points a direction, but it’s WAY too early to say the government is getting serious about getting us out of the hole we are so deeply in. But there are a few tiny indications that the light of my hope for better days has not been extinguished yet.