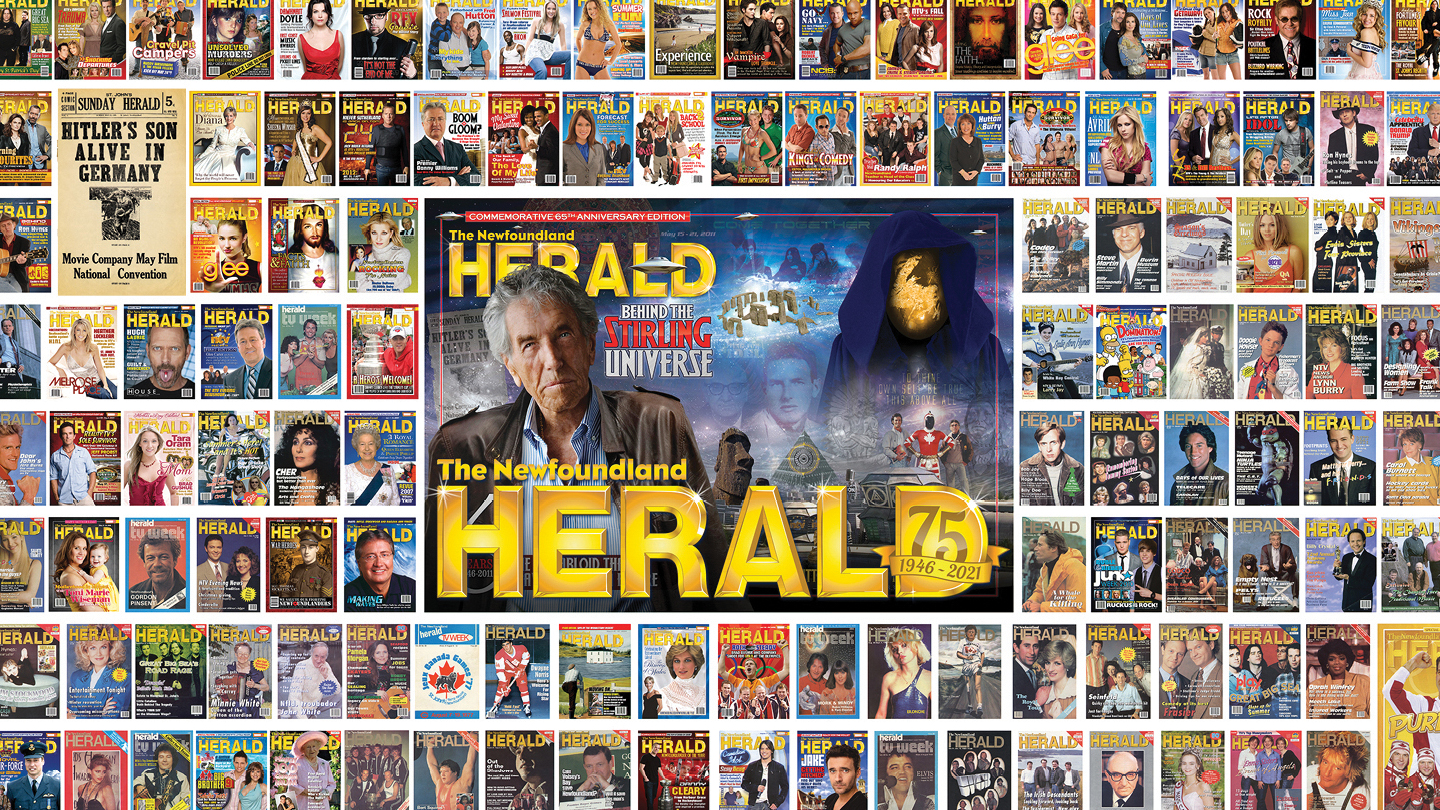 2021 marks the 75th anniversary of The Newfoundland Herald. In commemoration of our rich history, we delight in giving readers a glimpse through our past

Much has changed in the 75 years this publication has existed. The modes and method of print media, and indeed the very foundation of the entertainment world itself, but our commitment to publicizing the excellence of our province remains firmly intact.

In celebration of 75 years and counting, The Herald staff combed through the archives to give readers a glimpse through our colourful past, one that reflects the ever-changing world around us, and that of The Rock we lovingly call home. 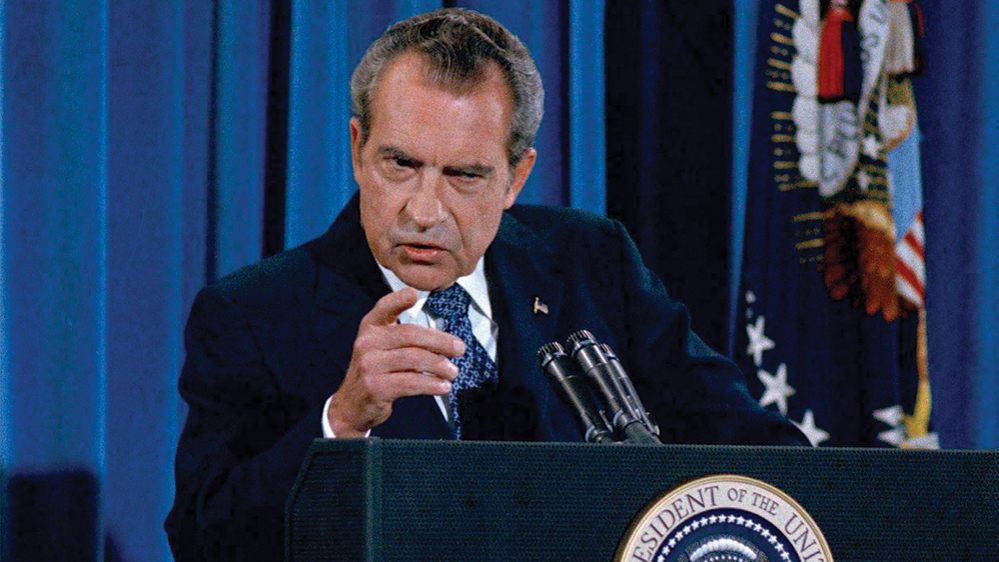 This week in our trek back through The Herald’s history the headline read; Mystery Bombing. A Quebec bombing at the house of Mel Dorbin, president of the Steinberg Supermarket chain, has a political storm brewing. The question was posed, would this become the Canadian Watergate?

In international news and very much inspired by a story in The Newfoundland Herald titled “Mystery Bombing” in its sentiment, Richard Nixon was out, and Gerald Ford was in. 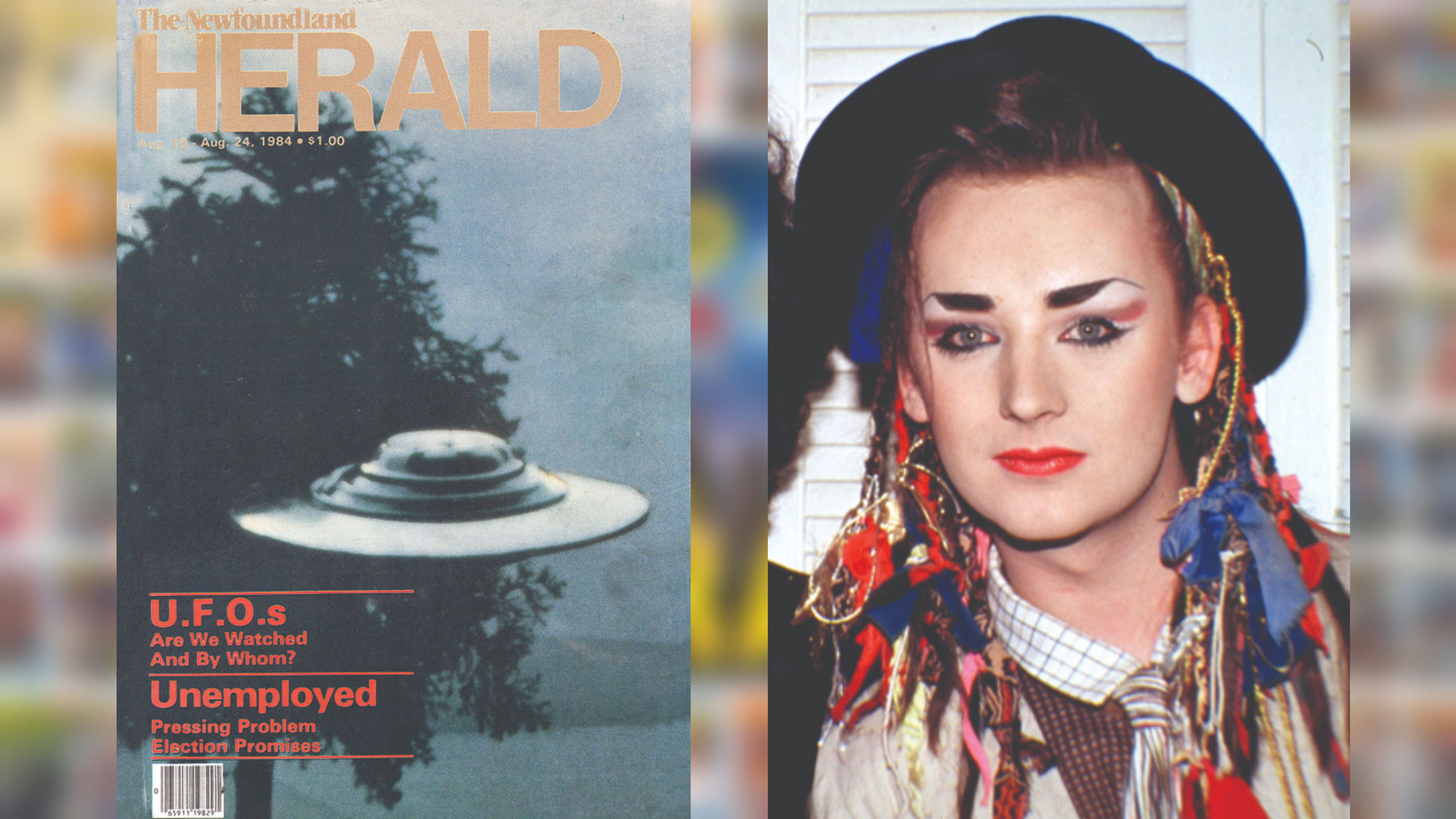 This week in history, The Herald looked at the mystery of U.F.O.’s. Were we being watched, and by whom?

Inside our pages, we examined the growing body of evidence that suggests there just might be something out there. But what? And who?

In local news, unemployment has become a pressing problem and an election promise. Across Canada, there are 1.5 million people out of work.

This week in Herald history, we presented the 2003 Royal St. John’s Regatta Commemorative Edition. On the cover, The Herald celebrated the 185th year of North America’s longest-running sporting event by proudly displaying artwork by Jean Claude Roy on our cover.

In entertainment news, the Royal St. John’s Regatta was a tourist draw. Some claimed the event draws as many as 50,000 people to the banks of Quidi Vidi Lake.

On August 22, 1864, the First Geneva Convention adopted in Geneva “for the Amelioration of the Condition of the Wounded in Armies in the Field” is signed.

Thanks to our dedicated readers, The Newfoundland Herald has been a part of Newfoundland & Labrador’s history for 75 years. To support the continuity of one of our province’s legacy outlets, and the devoted staff that make it happen, consider subscribing through the ‘Subscribe’ button below