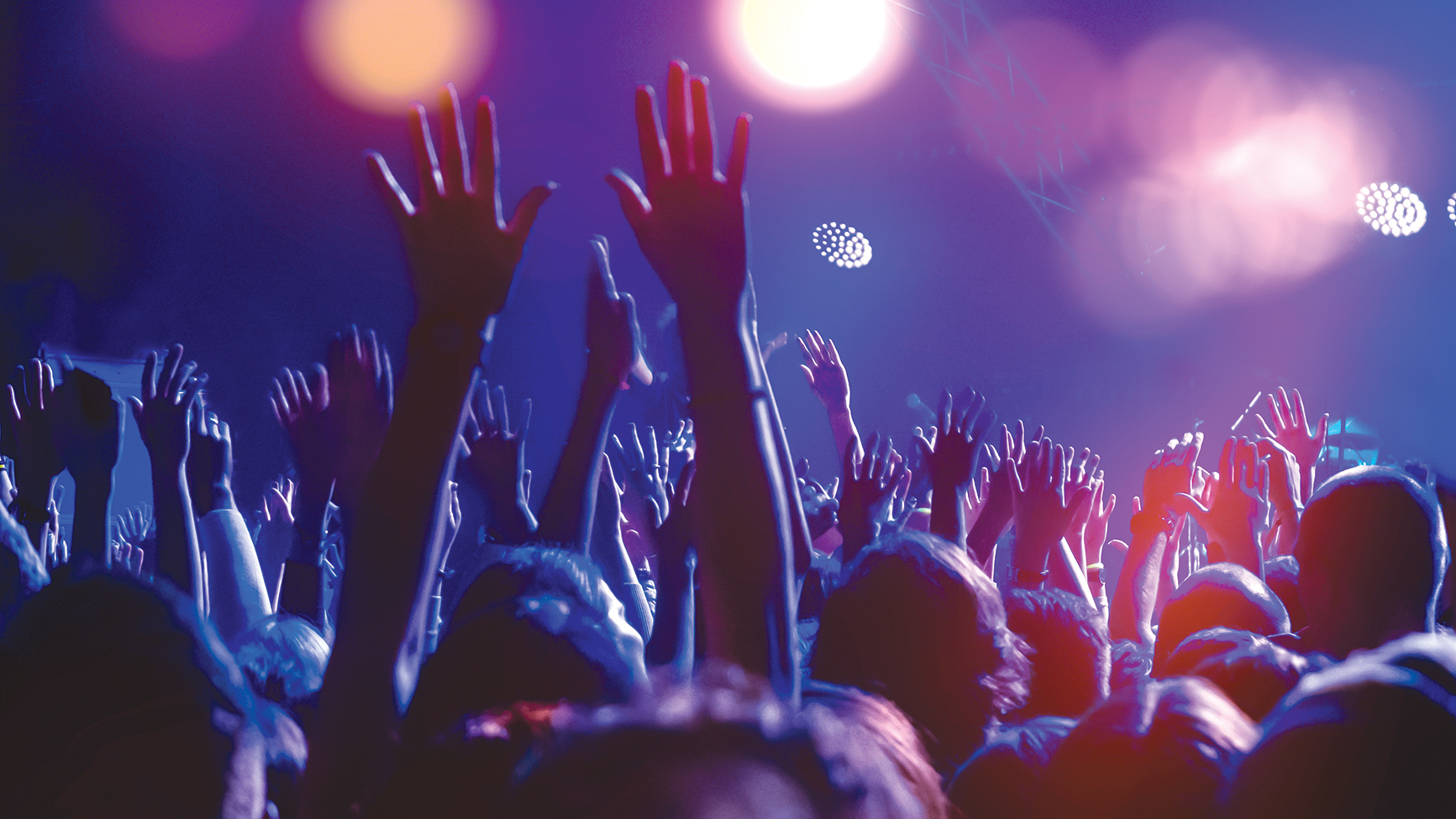 After a year hiatus, the Iceberg Alley Performance Tent returns this September with a stacked lineup and drive to entertain the music-hungry masses

The experience of music is a bonding agent. Ask around, we think the general consensus would be a resounding yes!

Live music? That’s something else entirely. It’s that added jolt, the feeling, the sensation that amplifies one’s love of the sonic highways and dials that up to eleven for a sensory overload. Once you get addicted to that feeling, it’s hard to replicate.

LOVE OF THE GOOD STUFF

The Iceberg Alley Performance Tent has been tapping into our ingrained love of the good stuff since their inception, rolling out Newfoundland’s biggest party under the big top annually in September to rave reviews.

From Bret Michaels to Serena Ryder, Steve Earle and Arkells, the tent has hosted a who’s who of the international music scene, rolling out nearly two week’s worth of genre-busting entertainment that has earned the growing festival a fast reputation as a must-attend – and play – yearly event.

John Steele, a career music man and founder of the Iceberg Alley Performance Tent, knows that there are more than a few unsung heroes who make the event what it is.

“There’s a lot of people, a lot of unsung heroes who work behind the scenes of this and work very, very hard to make it the event that it is,” Steele shared in a one-on-one with The Herald.

“We always wanted to do to the best of our ability and capability. And we knew that was going to take some investment upfront. We had a five-year plan to go. Obviously, the first time we went at it, we didn’t feel comfortable. So we pulled the plug even before we launched it and then in our second year we came back and I was pleased overall with how it went that first year. And I’ve been pleased every year since how we’ve been able to keep growing in terms of making the experience better for people and also for the numbers of people that are attending it and the great comments that we get.”

Returning following a year hiatus thanks to the COVID-19 pandemic from September 8-18, the 2021 Iceberg Alley Lineup boasts a stacked roster of talent across all spectrums of music. Melissa Etheridge, NL’s own Alan Doyle, Billy Talent, July Talk, Big Wreck, John Hiatt and Jerry Douglas, Johnny Reid, Our Lady Peace, Barenaked Ladies, Death From Above 1979, April Wine, and The Original Irish Descendants are just a few of the dozens of artists set to entertain the masses at Quidi Vidi this September.

“We always got great reviews from the bands and we look after them well. We’re starting to get known within the booking world and they know that it’s a well-run event and that it’s not going to hinder their career by playing it because it’s not well organized.”

With restrictions easing across Newfoundland and Labrador, the name of the game heading into the fall is caution and patience, shared Steele.

Coupled with the growing numbers of double vaccinations within Newfoundland and Labrador, and all hands are invested to provide a safe event that will no less provide a reprieve from the stress and strains of the pandemic.

“The key is vaccinations,” shared Steele. “Ultimately, that’s going to provide the greatest amount of safety for everybody. So we need everybody who is able to get double vaccinated to do so. And not only in terms of the Iceberg Alley Performance Tent, but just in terms of getting back to as close to the way things were as before. Ultimately that’s what it’s going to come down to, is that people need to get double vaccinated, to look after themselves, to look after their loved ones.”

MAGIC UNDER THE BIG TOP

And if all those best-laid plans come to fruition, expect magic under the big top once again when the Iceberg Alley Performance Tent rolls into town.

“There’s very few things that match the power of live music for bringing people together and bringing out emotions for people,” says Steele. “It’s just something that can’t be faked. It’s an organic thing that happens. And then if you get an environment that’s really conducive to that, it can be very magical.

“I’m very proud of everybody who works on this event to make it what it is. And at the end of the day, we hope that everybody has a great time and that everyone’s safe and that it’s going to be something that they will remember for all the right reasons.”