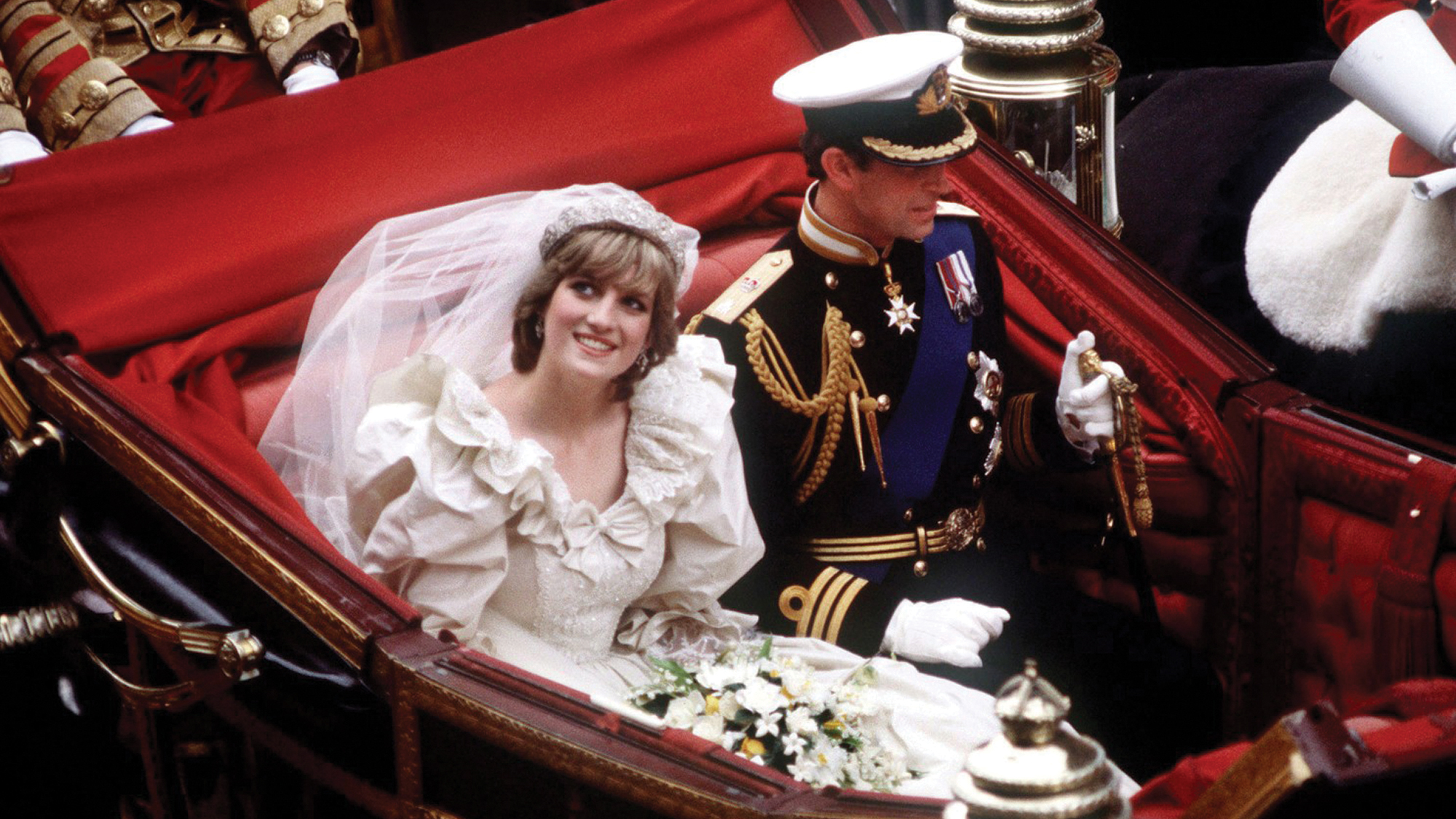 In this cover story, Dillon Collins takes a look into the life of Princess Diana

It seems the fascination with the People’s Princess, Diana Spencer, only grows with each passing year.

Captivating royal watchers and the general public unlike any before or since, Diana was the epitome of class and a welcome breath of fresh air to the seemingly cold and aloof monarchy of her time.

A year ahead of the 25th anniversary of her untimely and tragic death, and on the year she would be celebrating her milestone 60th birthday, The Herald looks back at the life of England’s Rose, giving readers some little known and unique facts about the royal who continues to melt hearts two decades after her unexpected end. 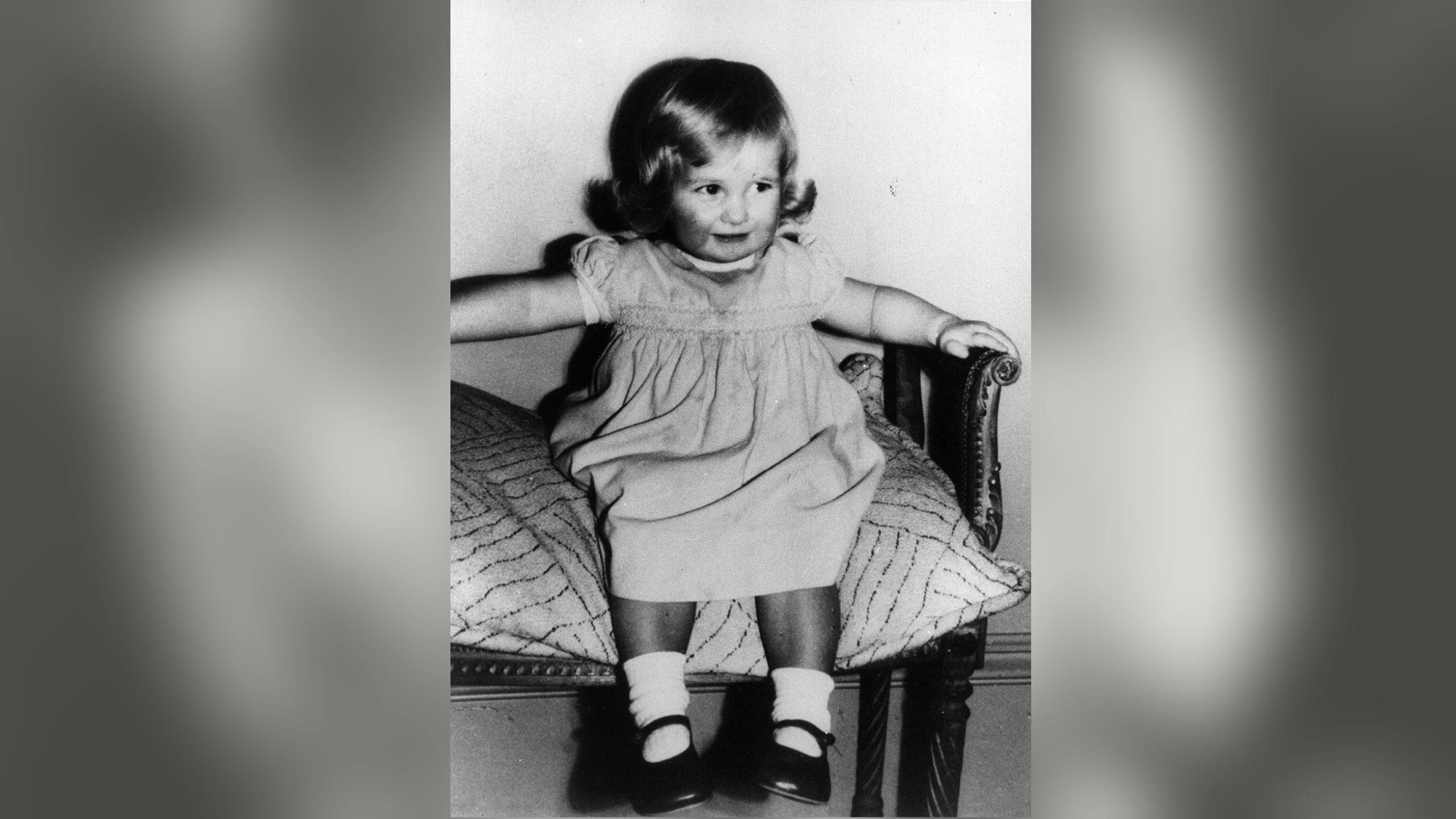 Diana’s parents, Frances Shand Kydd and Edward John Spencer divorced when she was just seven years old. The affair was said to be tumultuous and the relationship unhappy, with Andrew Morton writing in Diana, Her True Story that infidelity and physical abuse were at the heart of the separation.

Princess Diana’s dream gig didn’t involve all the pomp and circumstance of royalty. Rather, young Diana Spencer wanted to be a ballerina. Problem was, she grew too tall for the demanding life of a dancer.

Diana may have come across as incredibly knowledgeable and witty – and she was – but that didn’t mean she didn’t struggle academically.

Homeschooled until the age of nine and then a boarding school attendee, Diana failed her O-Level exams on two separate occasions before dropping out at the age of 16. 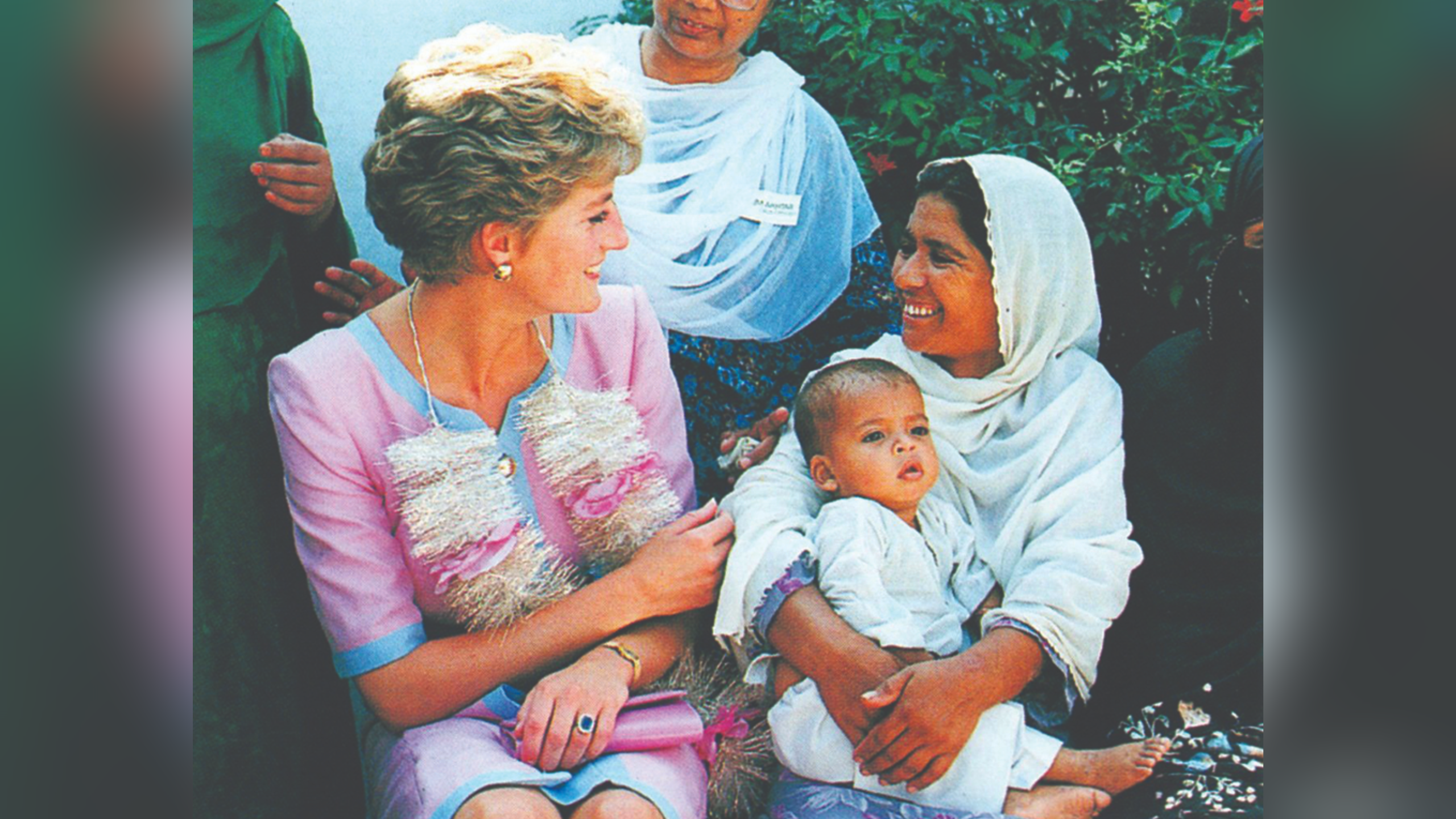 Before meeting Prince Charles and setting in motion the course of her life, Diana worked numerous jobs, including a nanny and a school teacher, earning as little as $5 an hour.

When she would wed Charles in 1981, she would become the first royal bride to ever have had a paying job until becoming engaged to an heir.

Did you know that Diana was not the first Spencer to catch the eye of Prince Charles? No. He’d date Sister Sarah for a brief period in the late 1970s before he was introduced – by Sarah no less – to his bride-to-be.

Diana and Charles only met 12 times before becoming engaged in 1981.

Diana was just 19, while the Prince was 32. Charles was allegedly pressured into the engagement, particularly by his father Prince Philip.

DRESS FOR THE AGES

The extravagant gown boasted 10,000 pearls and a 25-foot-long train. 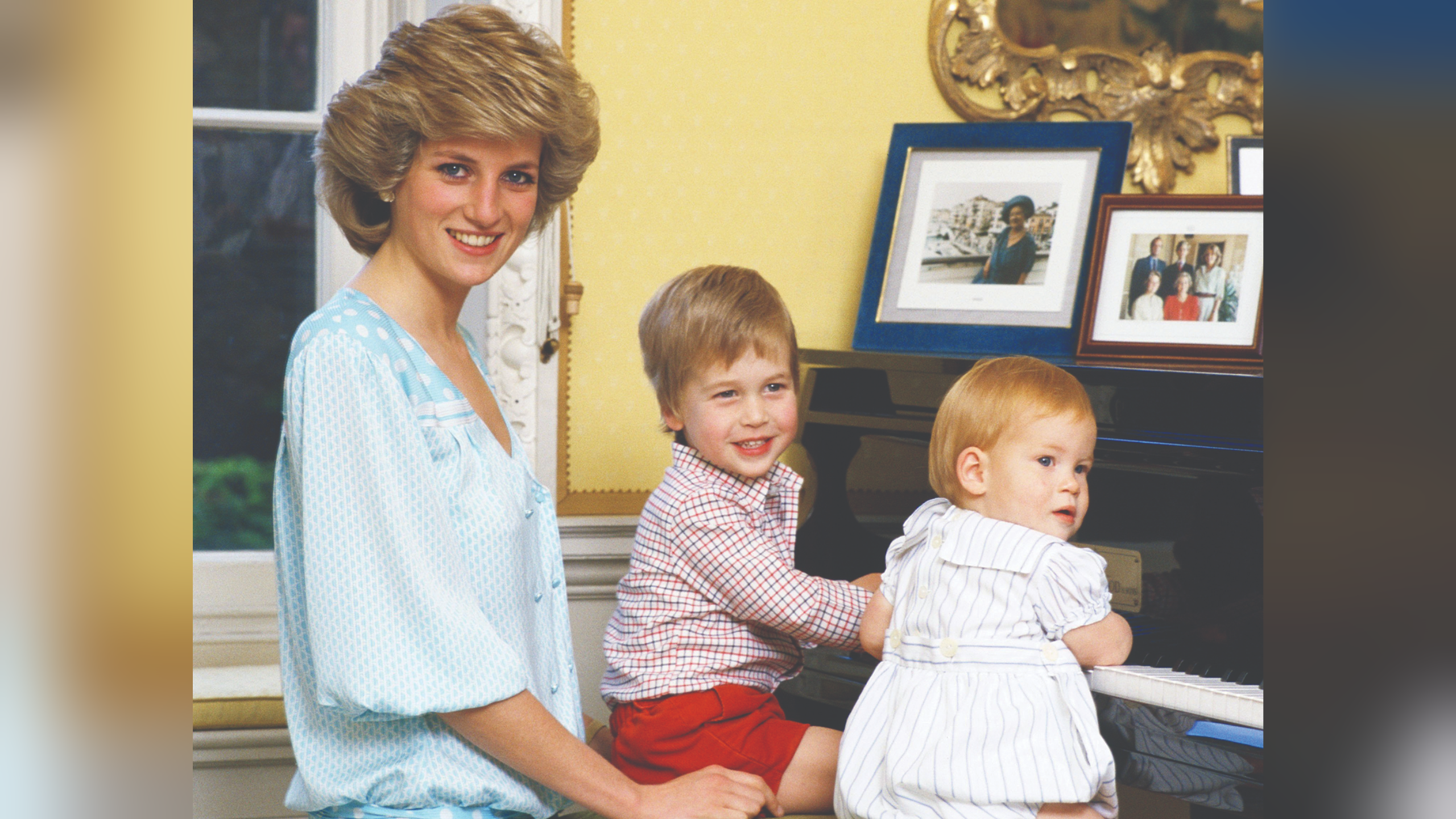 Diana would become something of a groundbreaker early on into her royal union with Prince Charles, omitting the long-held tradition of saying she would “obey” her husband in the Book of Common Prayer.

BIRTH OF A ROYAL

Diana would continue to produce a variety of firsts for the royal crew, giving birth to Prince William, and later Harry, at St. Mary’s Hospital. This seemingly normal act would make William the first future monarch to be born in a hospital.

Diana was renowned for her kindness and generosity.

No surprise then that the People’s Princess was said to have written thousands of thank you cards in her day.