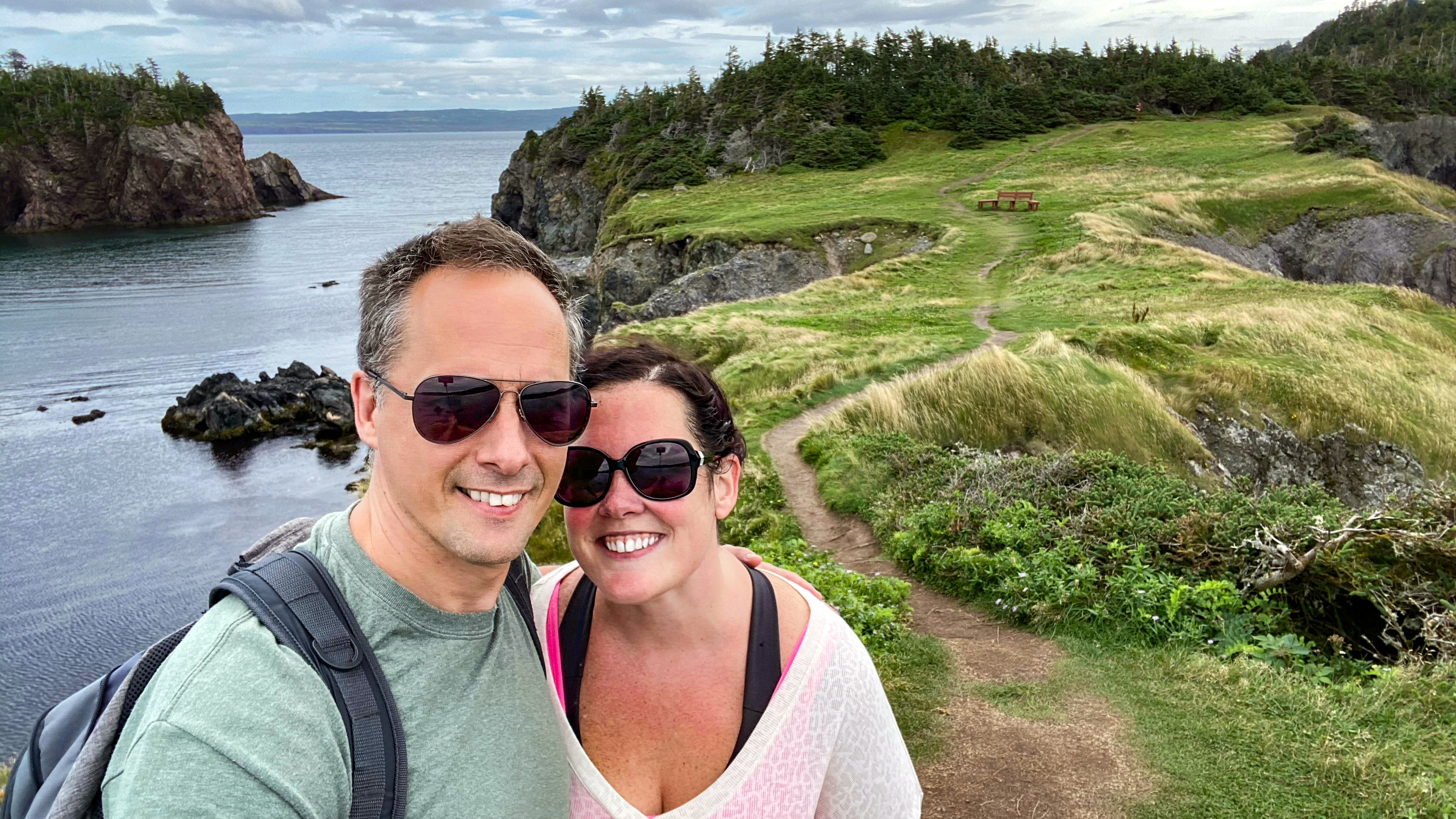 Having faced adversity, LeighAnne O’Neill, aka SaltwaterAnnie, shares her positivity and love for NL through social media 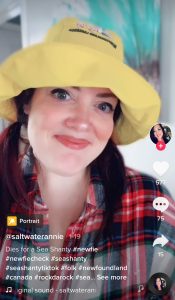 It’s no doubt that Newfoundland and Labrador has a very unique face of tourism. From the coastlines and Jellybean Row, to traditional Jiggs dinner and the local music with Celtic and seafaring orientation. Throughout the years, the provincial government has invested in the development of tourism on the island.

Cape Spear’s lighthouse restoration, Norse dwellings being reconstructed at L’Anse aux Meadows, to more modern takes on sustaining future growth in tourism. With social media in our modern age, tourism has become much easier to showcase. Nowadays, you can show the true hidden gems of destinations through posting on Facebook, Instagram, and TikTok for the world to see.

One Newfoundlander has been getting the rock some extra recognition through her 10.8K following on TikTok and her posts about the cultural province. 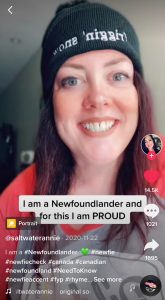 LeighAnne O’Neill, known as saltwaterannie to her TikTok followers, is a proud Newfoundlander born and raised on the Avalon.

At the start of the pandemic, like a lot of us, she found herself engulfed in social media, specifically TikTok. She posted her first video in April of 2020 and within only 2 weeks O’Neill uploaded a video using Newfoundland slang that went viral with 14.1K likes.

“I think once people started commenting that built it up a bit”, O’Neill shared in her one-on-one interview with The Newfoundland Herald. “I am a travel agent, but I thought I could get in there and do a couple of small videos, and just get used to it, then I could use it as a marketing tool for travel. It obviously can’t turn into that right now, so I just started doing the Newfoundland thing. It kind of is still a marketing tool, just without the travelling for now.”

O’Neill has an astounding background in tourism with 6 years under her belt working with the Royal St. John’s Regatta. When a summer gig as a Boathouse coordinator came up while she waited on starting a nursing program, she jumped at the opportunity. However, she had been diagnosed with Wegener’s Granulomatosis with polyangiitis, a rare condition that causes inflammation of the blood vessels in your nose, sinuses, throat, lungs and kidneys.

“I realized it was probably not a good idea for me to do nursing just because of my auto-immune, so I decided not to. I thought you know, I’d probably spend a lot of time home sick. I’d pick everything up, especially working in an ER,” she explained. 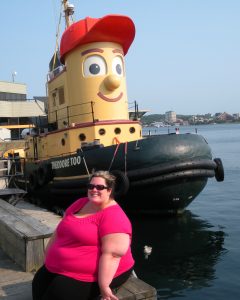 Not a bad decision considering it led to her working full-time with the Regatta, implementing new programs such as a health and wellness program including a “Zen Zone”, Rowga, yoga for rowers, and HIIT classes all on deck. Spending years improving and contributing to the oldest organized sporting event in North America, she gained the title of Executive Director.

“I was trying to ensure that our mandate is met and I was trying to improve the organization. I had Sage Wellness there and I had ProActive physiotherapy during Regatta Day. The athletes are super stressed out and they really had nowhere to go you know, the boathouse or their cars, so this was a place to get them ready. I was trying to make this whole all-encompassing program, but then Covid hit.”

It’s easy to shine light on all that O’Neill has accomplished over the years, but her journey hasn’t always been an easy, or positive one. On top of her auto-immune diagnosis, the go-getter has lost over 300 pounds. 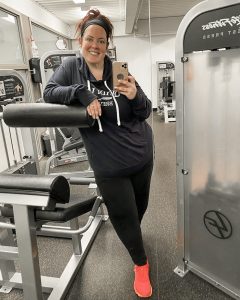 “When I was married, I was over 500 pounds. I felt very alone, I had very few friends”, she shared. “Guaranteed if I was out there struggling, there are other people out there struggling. I do this thing, the inspiration page, and I post a lot of my exercises and my nutrition, but I also put up a lot of positive stuff.”

With a large following on multiple platforms, I think it’s safe to say that LeighAnne O’Neill sheds a positive light not only on local tourism, but also on keeping happy, healthy, and active.

“I feel like I’m meant to do something bigger, I just want to help people. And I think with my TikTok influence that’s what I would like it to evolve to, just being able to put a smile on peoples’ faces.”

You can follow LeighAnne O’Neill on TikTok under the handle SaltwaterAnnie, on Instagram @leighanneaoneill, or check out her blog The Inspiration Project.