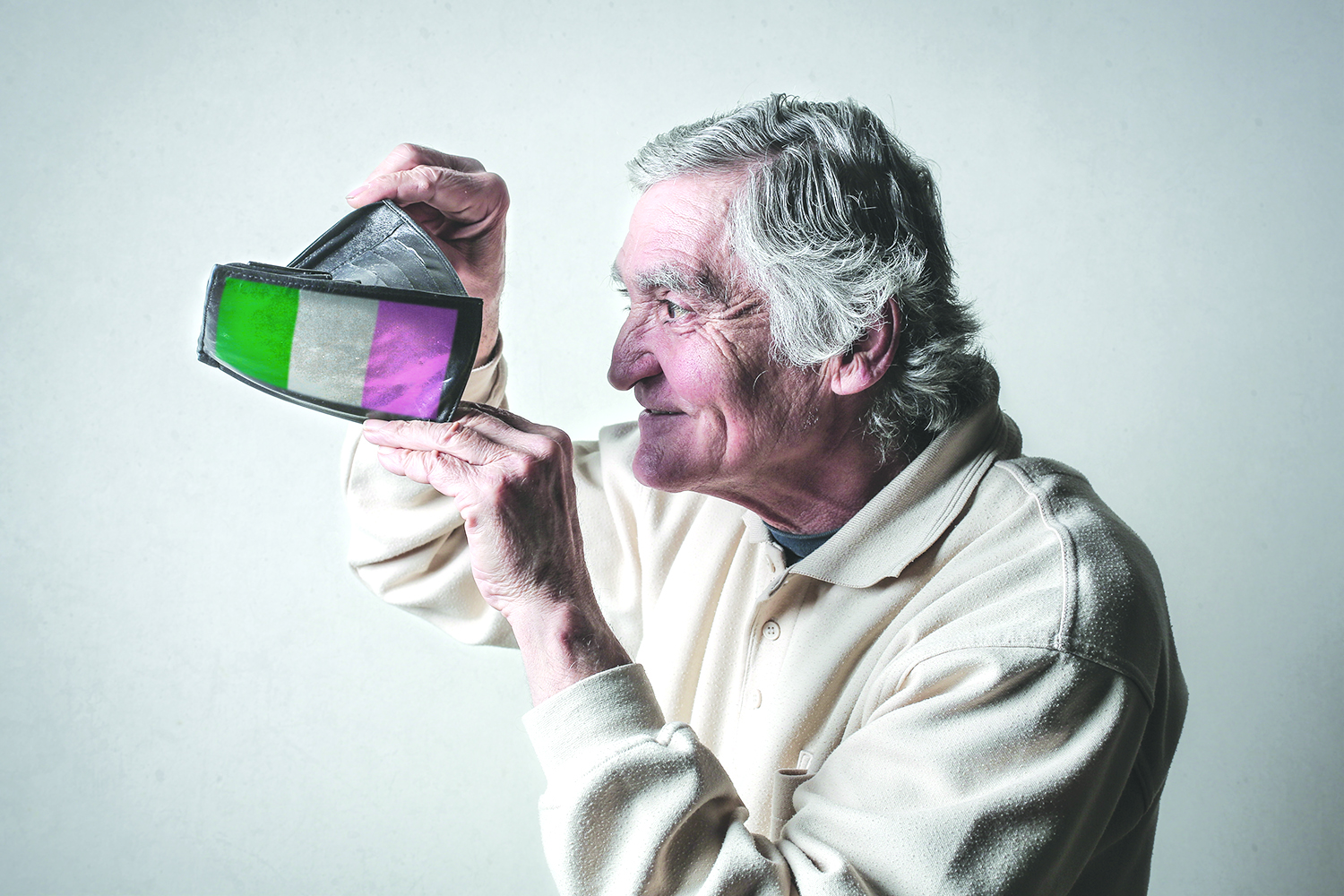 It’s not fair really that God didn’t put all the smart people and all the experts in the House of Assembly. It would have made handling things easier. That’s true from the COVID outbreak to Churchill Falls, to the collapse of the fishery, to the problems of rural Newfoundland and the problems in health care and education.

Now you know there was a certain relief in the Greene report. Somebody who did not owe their position to voters was talking straight.

It was difficult news, but at the same time welcome. The whole thing is “in the fan” and the report told us where we are in the fiscal universe. Included were these words: “The province has the oldest population, highest unemployment, highest per capita healthcare spending and the poorest health outcomes in the country.” Dame Greene also told us in broad strokes where we must go. It was tough medicine, but when you are sick it’s time for tough medicine.

It’s too bad though, to return to the point, that all the people who really understand everything are not in elected government. It seems all those people who can separate the wheat from the chaff seem to be by some miracle and accident of the universe, editorial writers for radio, television, or print, or writers of letters to the editor. (full disclosure; I am one of those).

The other group of “experts” that get a lot of play is the “open line” crowd. You know in broadcasting I have done every gig in the world from politics to international soccer. The one thing I did not do was an open-line show.

My late brother John did one down in Marystown briefly but gave it up. He said he just got tired of people whining and complaining all day and all night about everything.

KEY TO THE FUTURE

Now this month it has become popular in the public forums to lash out at the Greene Report. It’s easy to do. Letters to the editor, regular columns and “that you Paddy? people” have lined up. They have all the answers at their fingertips.

One crowd claimed a fifteen-dollar minimum wage was the key to the future and another claimed boldly “this is not the time for austerity.” I guess that’s what happens in a public forum.

You can say with a loud voice and straight face that we need “sustainable high paying jobs.” Mother of God, why didn’t I think of that?
Anyway, it is decision time and as Joe Smallwood said once “I watch with great interest and concern.”

Tags: Jim Furlong, This Week With