Jim Furlong: Philip and I 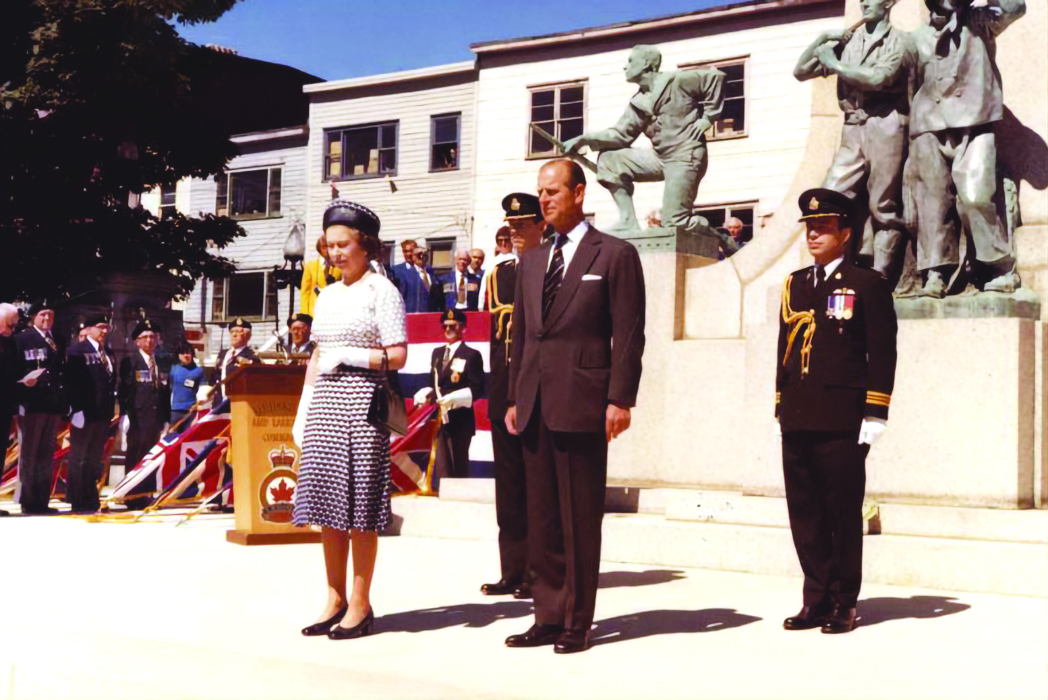 Many years ago, I met Prince Philip. He was a nice guy. The Queen and the Prince were on a Canadian tour in 1978. Mother of God that is over 40 years ago!

Newfoundland was the first stop, and it turns out that on a royal tour’s first stop Her Majesty hosts a press reception.

The reception was held at Government House. Security was airtight like I had never seen before. Full police clearances and everything else. Now I am sure you have read since the death of The Duke of Edinburgh that there is a whole protocol to meeting the Queen. It is all true. You extend your hand and let her take it. You do not grab hers. She speaks first. You call her “your Majesty” in the first exchange. After that, ma’am is in ham. I was announced as my turn came in the receiving line. “From Newfoundland Broadcasting; Mr. Jim Furlong.”

If you have not met her, the Queen is way shorter than you think. She is a tiny person. I walked over to her and bowed slightly, and she extended her hand.

She said, “It is very nice to meet you.” I replied, “Thank you very much your Majesty, I hope you enjoy your stay.”

That was it. My moment was over.

The next media person was being introduced and I moved on down to Prince Philip. He spoke to me. He said, “Newfoundland Broadcasting. Is that a local television station?” I explained that we were local and were part of the CTV Network.

He asked if we had anything to do with CBC and I explained we were like ITN in Britain. He said television sounded like interesting work.

I told him it was very much so and I moved on. That was it. I do remember that Prince Philip pronounced the word Newfoundland correctly.

I am not much on meeting famous people, but I have to confess there is part of me that was just glowing after being at that reception. You know,  in the middle of it a thought flashed through my mind. I wished my parents could have seen me. They died when I was a boy. What a strange thought.

Also, in writing this article I rummaged around a filing cabinet in my home. In the bottom drawer was my press pass. I have kept it since 1978 to remind me of meeting Philip and I.