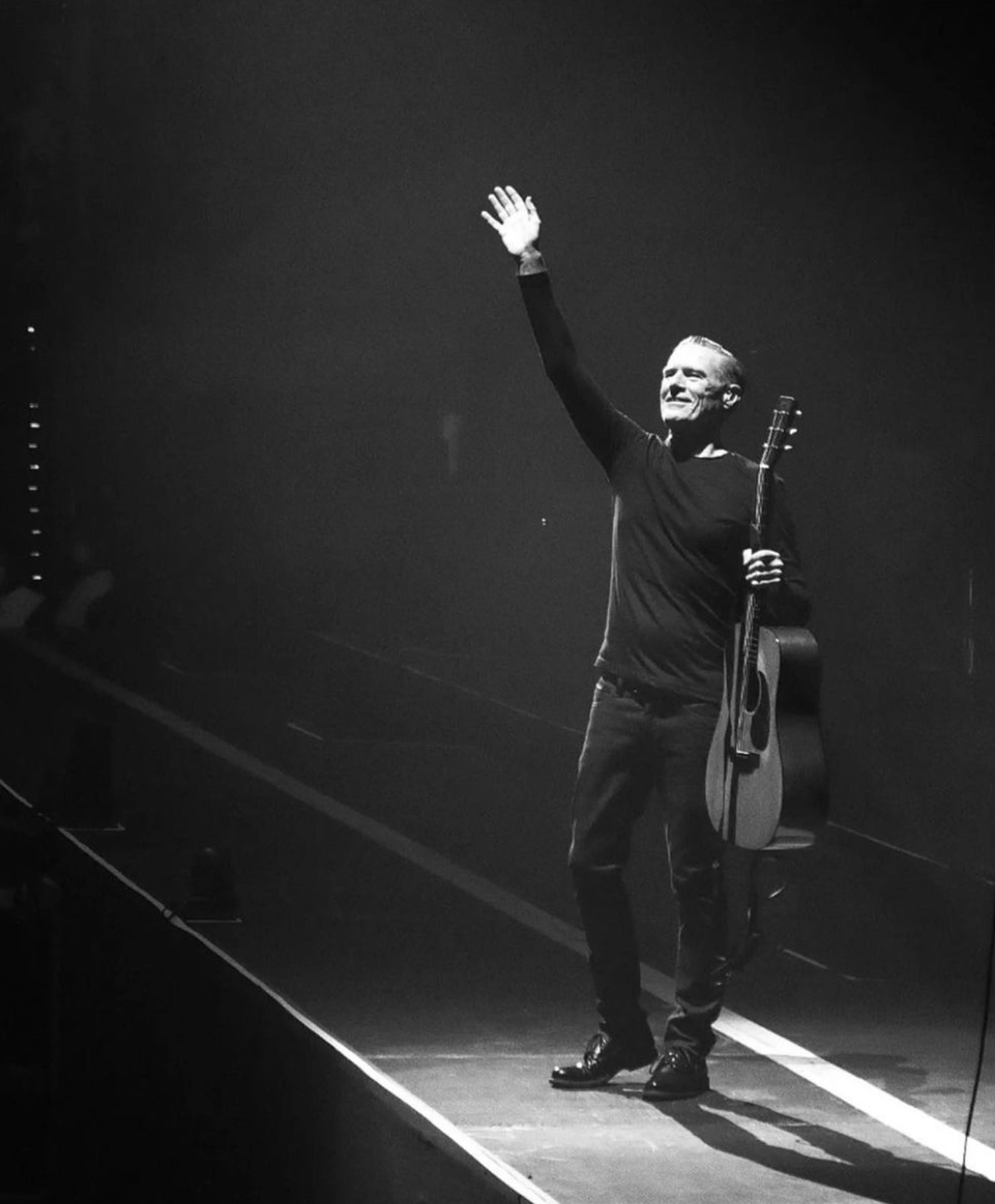 Press Release: Platinum-selling and Grammy Award winning musician Bryan Adams returns to St. John’s on September 5 for an intimate, acoustic “Bare Bones” show. Critics have called it an outstanding tour de force.
Widely considered one of the most iconic rock musicians in the world, Bryan Adams has countless accolades and awards 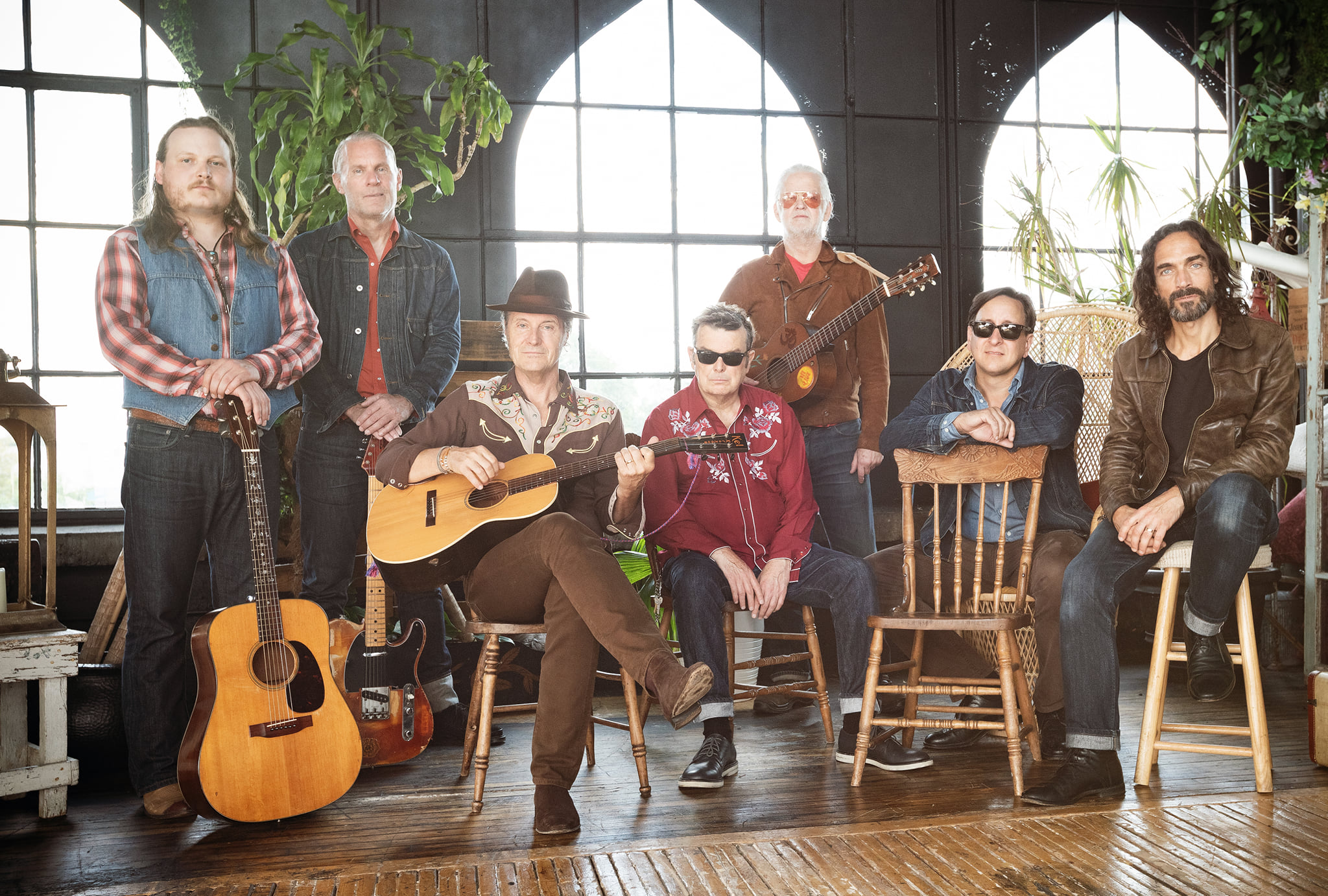 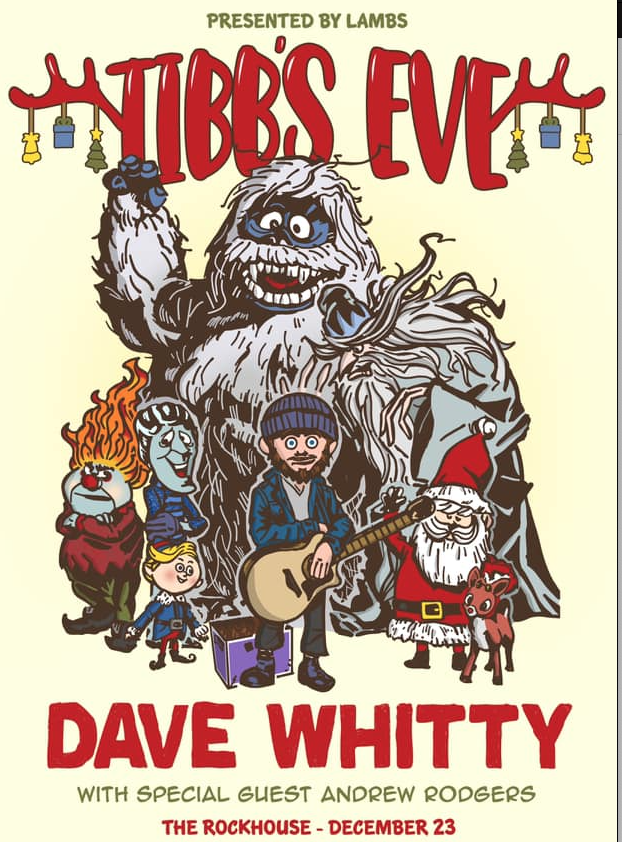 Tireless, multi-talented musician Dave Whitty is hitting The Rockhouse for a sure-to-be unmatched night of music and fellowship for his annual Tibb’s Eve Celebration!
“We’re back for Tibbs Eve at The Rockhouse,” Whitty shared via social media. “A Christmas tradition now. Backing band featuring Nick Earle, Daniel George and Peter 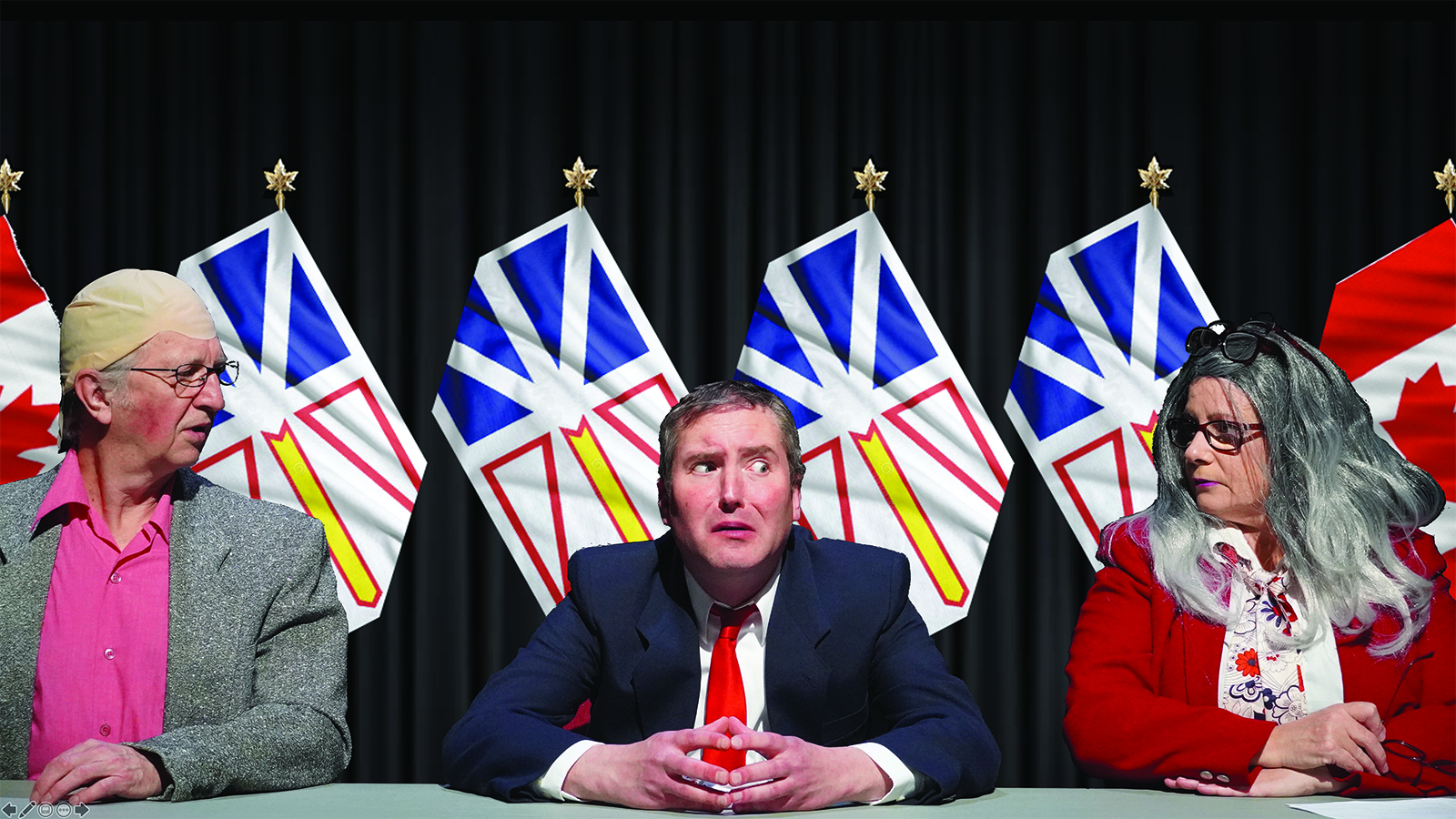 Rising Tide’s Revue is back! If COVID couldn’t stop provincial and federal elections then it certainly can’t stop Revue. The old gang is all set. There’s no shortage of material with 2020 and most of 2021! Come out for a hilarious and safe experience
Formed in 1978, Rising Tide in 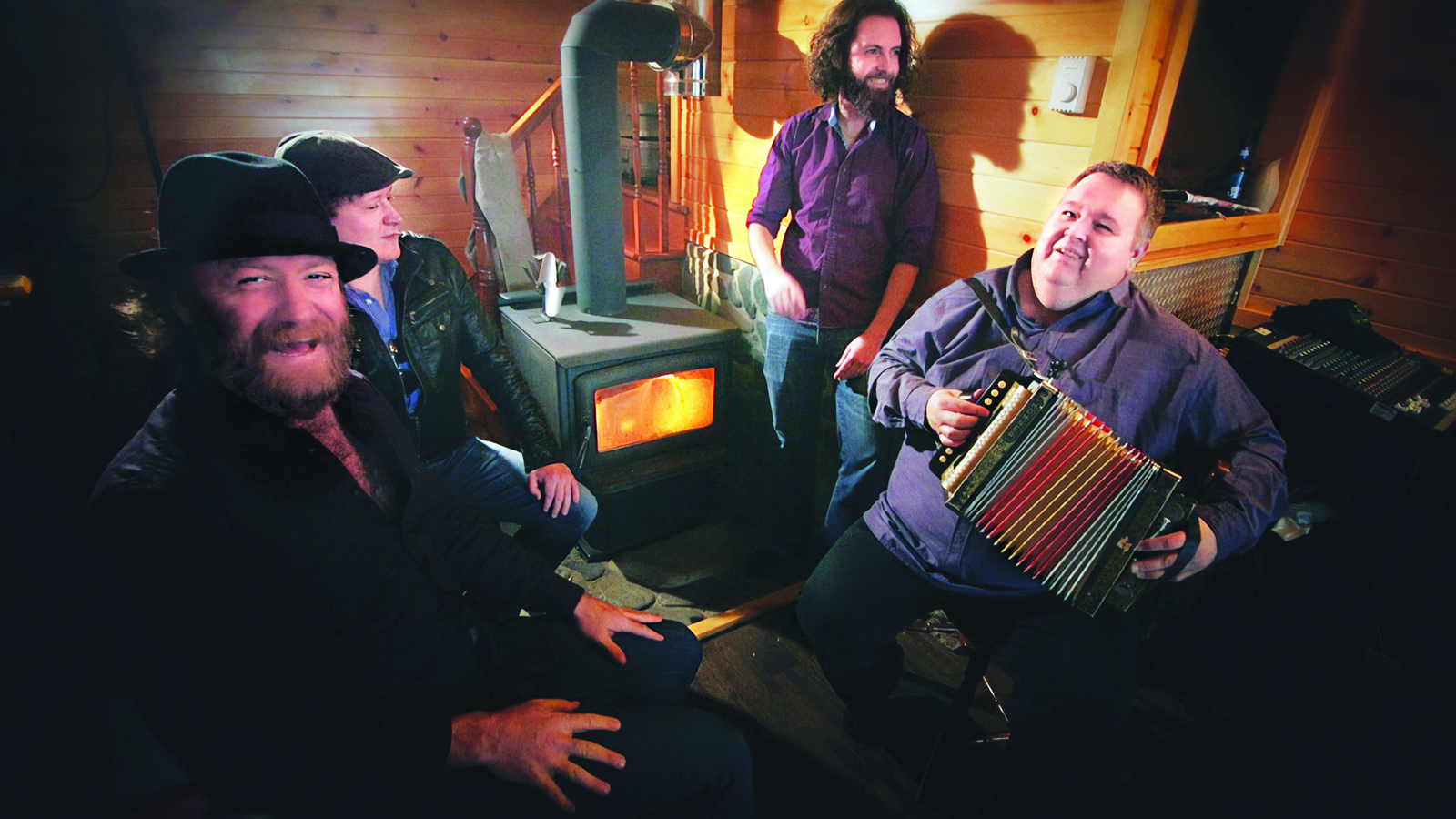 The b’ys are back on the road! Shanneyganock are set to hit the road this fall for a series of all-age engagements across the province at Arts and Culture Centres.
The tour kicks off on October 30th in St. John’s and includes stops in Gander, Grand Falls-Windsor, Stephenville, Corner Brook 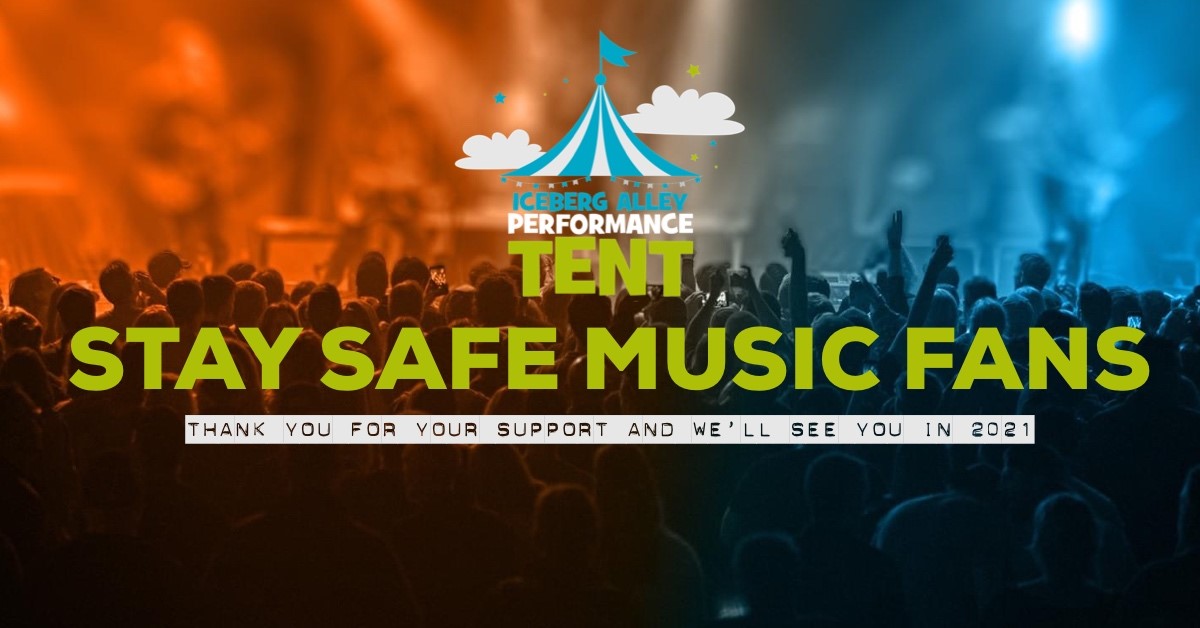 It’s back! The Iceberg Alley Performance Tent is returning after a year hiatus due to COVID-19. Officials for the annual concert event at Quidi Vidi announced the return of the festival in an anticipated video launch today. 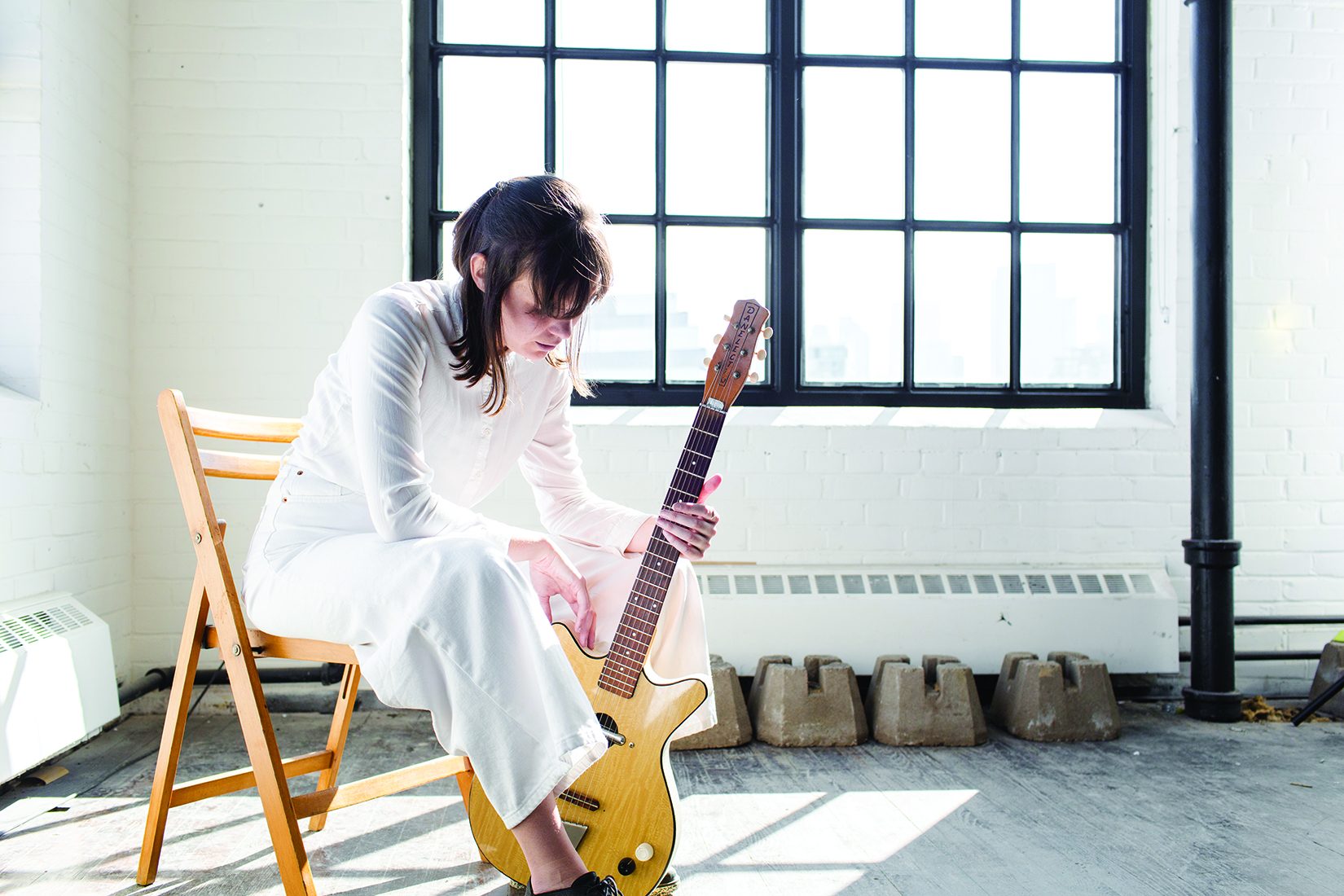 The COVID-19 pandemic has, and continues to, make for strange, metaphoric bedfellows.
Reflecting on the past year of largely lockdown-living and I’m sure the bulk of us can confidently

Nova Scotia Band’s Busy Year Includes Stops on the rock. Blink and you’ll miss Hillsburn, Nova Scotia, nestled alongside the Bay of Fundy. According to Rosanna Burrill, one of the singers in the five-piece folk group of the same name, it’s a hidden gem worth discovering.
The same can be said