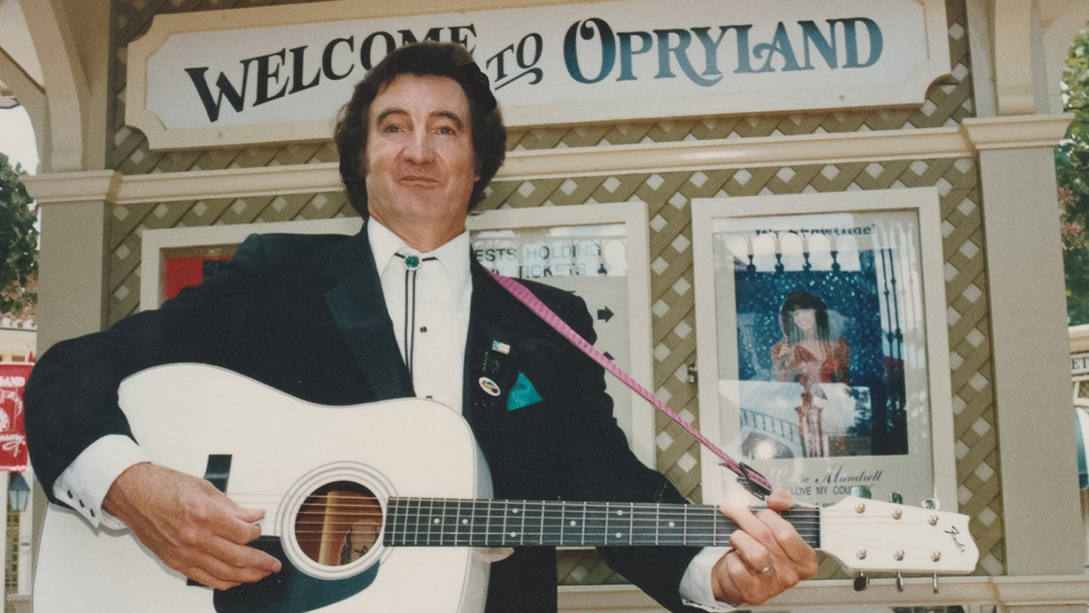 From the U.S.S.R to Australia & Israel Michael T. Wall has spread his music worldwide

Newfoundland country singer-songwriter Michael T. Wall has seen and done more than your average man, to say the least.

From touring Australia to singing his Newfoundland-centric style of music in the former Soviet Union, it seems there isn’t a venue Wall wasn’t willing to attend.

Wall holds the esteem of being the first Canadian musician to play a concert in the former Soviet Union when he travelled to Poland in June of 1984 to play in Warsaw and spent 14 days in this Soviet satellite state. Wall remembers the day he arrived in Poland well.

“When I walked out of the plane, there were all these soldiers — Russian soldiers, with guns. And I said to myself, ‘Oh my gosh, this is the end of this poor Newfie,” Wall said, sharing he was set up in the Forum Hotel, a venue that also hosted visiting U.S. presidents.

ACROSS THE IRON CURTAIN

“I will never forget his fantastic concert in the student’s club barn in Warsaw back in June 1984,” said Desporak. “It was a sight to see him walk on stage waving a big Canadian Maple Leaf flag. He was so proud to do it. The club was packed. It was just him and his guitar. He sang some of his personal favourites and some Canadian and Newfoundland classics. He was everybody’s favourite. After the concert, he signed his pictures and distributed some leaflets and maps of Newfoundland. He truly is the singing ambassador of Canada and his native island.” 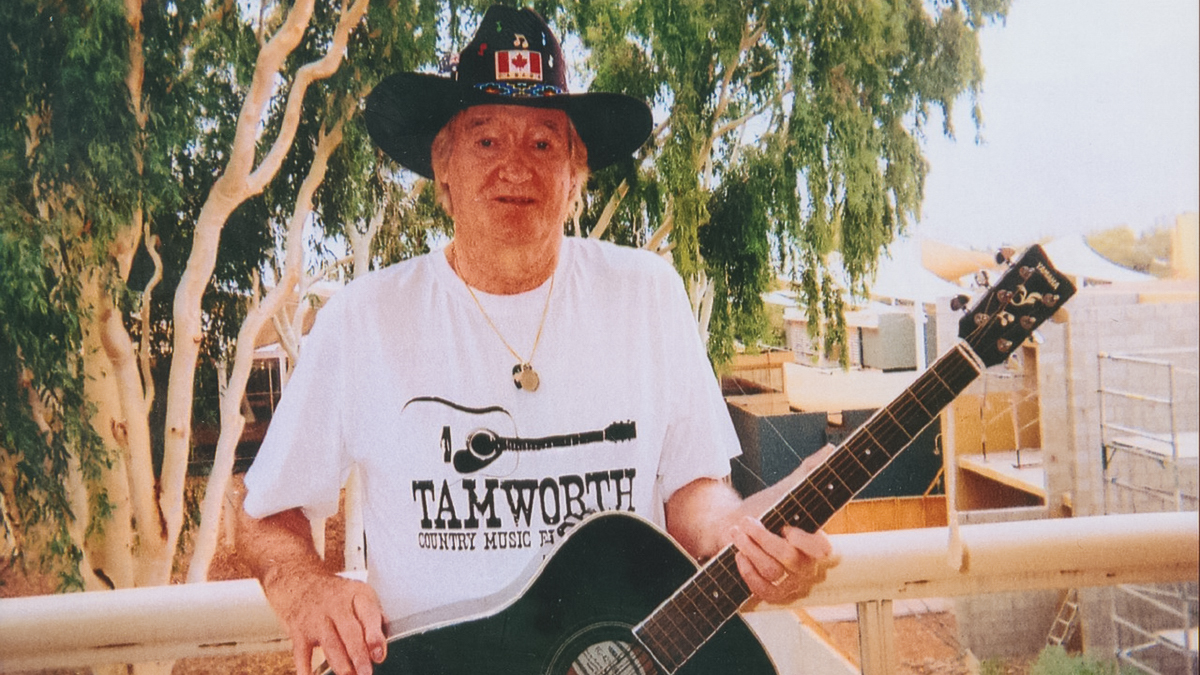 With three tours of Australia, Wall has always considered Australia to be his second home. The people, he explains, are similar to the salt of the earth Newfoundlanders he grew up around.

Wall was the first Canadian inducted to the Australian Country Music Hall of Fame in Tamworth.
“I felt like I was back home,” said Wall. “They’re much like us, you know. And they really like the Newfoundland country music sound.”

Wall, now in his eighties, is still looking to do another tour of his home away from home. He even celebrated his love for his second home with a CD release, From Newfoundland to Australia.

Wall is a devout Christian man. As an expression of his deep-rooted faith, he chose to take a trip to Israel to see the Christian Holy Land for himself.

“I’m a Christian man, and I got baptized in the River Jordan,” said Wall. “That was always on my bucket list. It was quite an experience, because that’s where Jesus — my saviour, your saviour — was baptized by John. It changed my whole life. I later sailed on the Sea of Galilee, and it was just amazing.”

Wall, in his classic sing-everywhere fashion, even performed at a few Israeli clubs during his pilgrimage. This experience strengthened his faith immensely, finally culminating in a country gospel album that he’s hoping to release soon.
In the words of Johnny Cash, Wall seems to have been everywhere, man. But there are still a few places not yet checked off of his to-do list. According to Wall, he’s always wanted to travel to Ireland.

“I haven’t been to Ireland, but they play my music all through Ireland, and they’ve been wondering why I haven’t been there,” said Wall. “They’ve been playing my vinyl albums there since 1974.” As a big believer in Newfoundland-born talent, Wall has also made a point of sending CD’s of other local artists to Irish radio shows to get their name out there.

Wall has also wanted to tour Germany, where he has a surprising amount of devout fans. His influence in Germany has culminated in his own limited-edition German postage stamp. Rainer Schmeissner, the writer and publisher of Country Ideals, a small German country music publication, is a big fan of Wall’s.

“It was 15 or even 20 years ago when I was in Corner Brook and I purchased a Michael T. Wall long-playing record,” said Schmeissner. “At that time I was collecting Newfoundland country and folk style LP’s and Michael was a new name for me. Wall is a household name for my subscribers, but unfortunately, Michael’s CDs are not available over here. I’ve heard of some people who ordered his CDs online from Canada.”

Stay tuned for the final installment in our series with Michael. T. Wall. Michael T. Wall can be reached by email at mr.nfld99@gmail.com