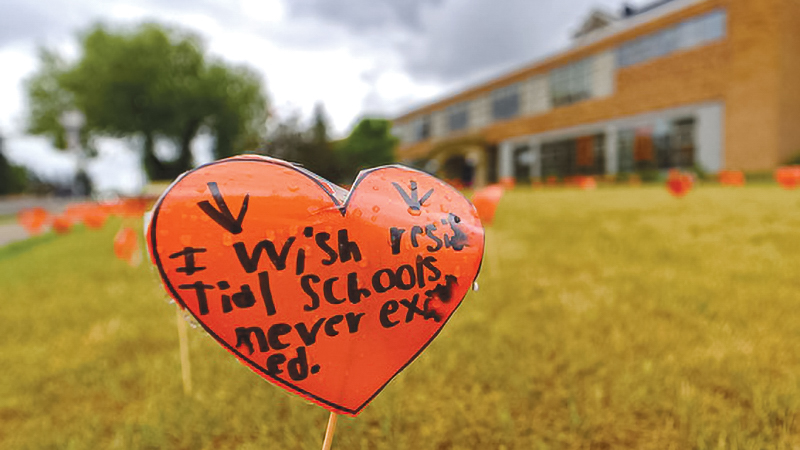 There is an old expression I learned in Labour College about how weaknesses in a contract “invite mischief.” The phrase has come to my mind in recent days when we hear the deeply disturbing reports of graves found on the grounds of so-called residential schools run by the Catholic Church.

Let me tell you when government turns over the care of children in need to a religious organization you will find trouble. That trouble stems from the fact that the organization in question thinks it’s doing the work of God. 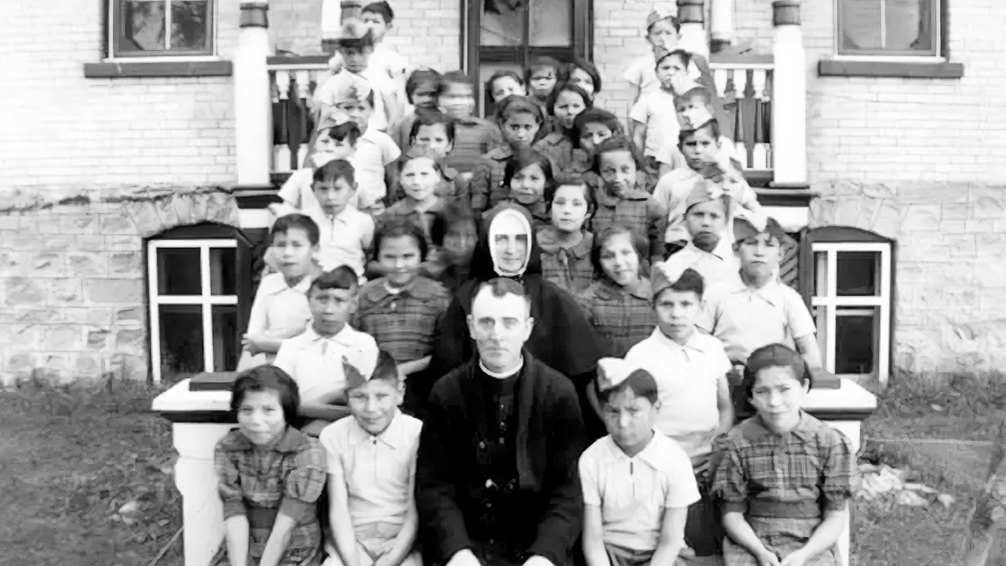 Whatever book you look that up in you will find somewhere the name: Mount Cashel. If you are dealing with a group that’s absolutely convinced the members are doing the will of God, it’s a recipe for disaster. There’s lots of blame to go round.

Somewhere in government, they decided that forced assimilation was a good idea and that a religious group could help.

Here in Newfoundland, as we have seen over the years through Mount Cashel and other schools, a religious group is a great place where a criminal can hide convinced by daily prayers and a belief system that everything is alright. What makes the situation particularly sickening is that the people affected, wherever it’s in the country or the world for that matter, are those that are not able to help themselves. They are the most vulnerable; like those in residential schools. There’s nowhere to turn.

In my own school in Newfoundland, I had parents to turn to. I had not been in the care of government passed on to a religious group like at Mount Cashel. It was not a forced assimilation, but it was a religious group put in a position of near-absolute authority.

There was abuse at my school, but it was not on the scale of other places where young boys were placed in the care of what Ray Guy called “The Merry Monks of Cashel.”

It can be said, however, and perhaps some insight be found in the fact that lots of us were afraid to go to school because of the power that had been passed on from government to a crowd who thought they spoke directly to Jesus and were doing God’s will. 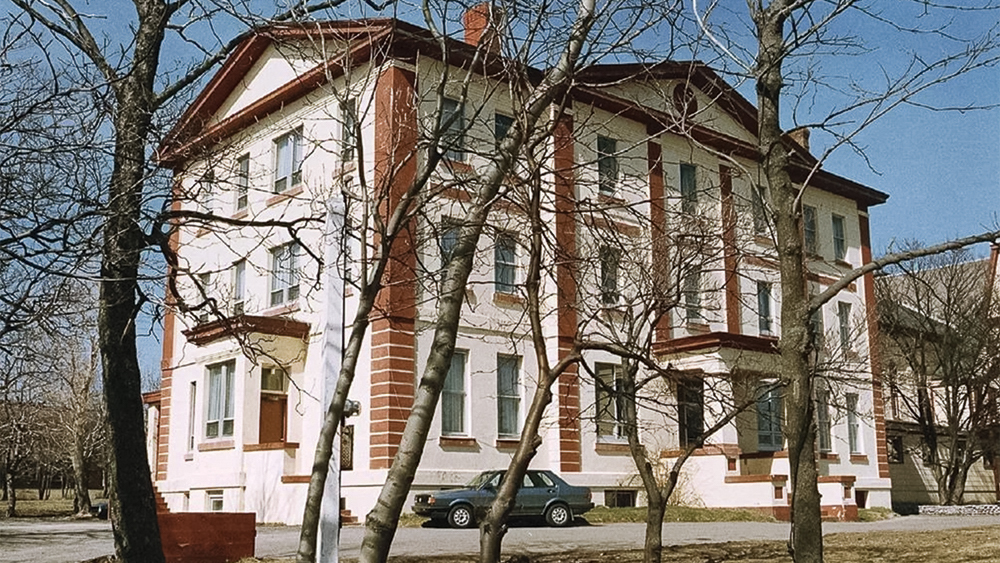 There is anger now in Canada. There were calls to not celebrate Canada Day. I understand that completely. Recent events have not exactly put me in the mood for fireworks and sunrise ceremonies. We are still a great country, but with the crimes inflicted on indigenous students, we are still in “the discovery stage” so to speak.

How much more is still to be found? I am not an indigenous person, but I have at least an inkling of from whence this awful problem springs.