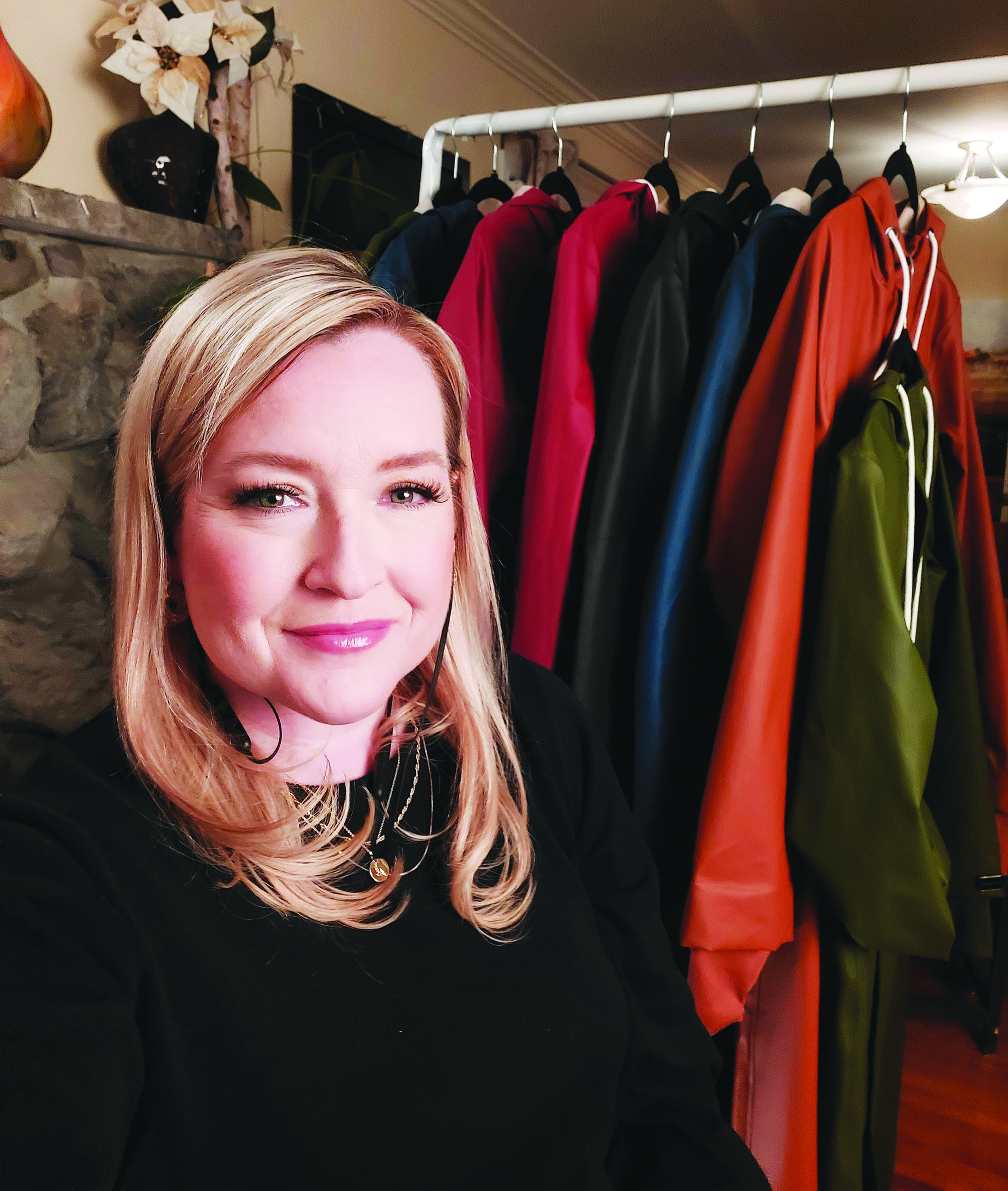 One local woman proves that when the weather in Newfoundland and Labrador is at its worst, you can still look your very best
The brand is recognizable for its colour and style and the name itself is unforgettably adorable: Mernini.
It has to be asked, where did the name come Embracing the bean-to-bar philosophy of chocolate making, JACOBEAN Craft Chocolate proudly embraces Newfoundlandia with hefty doses of TLC
======
Darryl Pike has dedicated his entire life and career to the promotion of Newfoundland and Labrador. An entrepreneur and self-described engineer at heart, Pike’s latest venture has moved him into the Shaun Majumder is bringing his full-throttle, no-holds-barred HATE TOUR to his home province of Newfoundland and Labrador this April.
Originally from Burlington NL, (population 350), this Award-winning TV and film actor/writer/comedian spent seventeen seasons with the CBC’s This Hour Has 22 Minutes, and he’s hosted Just for Laughs for three seasons.  He’s starred in his There’s an old-fashion kitchen party held every Friday night at Quidi Vidi Brewery Co. It’s a spot where all ages – including the family dog – can come and celebrate everything grand about this place we call home. From music and friends to locally brewed beer and even a delightful There’s nothing like a message from a friend reminding you that you haven’t seen one another in a dog’s age and she (like ya would) misses your company. It’s been a year, the message read. I miss you. Well, the feeling was mutual and I missed her too, so we The Rick Mercer Report isn’t even cold yet, and the man behind the rant is already back in the saddle.
Newfoundland television icon, satirist and comedian Rick Mercer is set to release his new book, aptly titled Final Report, on November 6th through Doubleday Canada.
“This Fall take me to