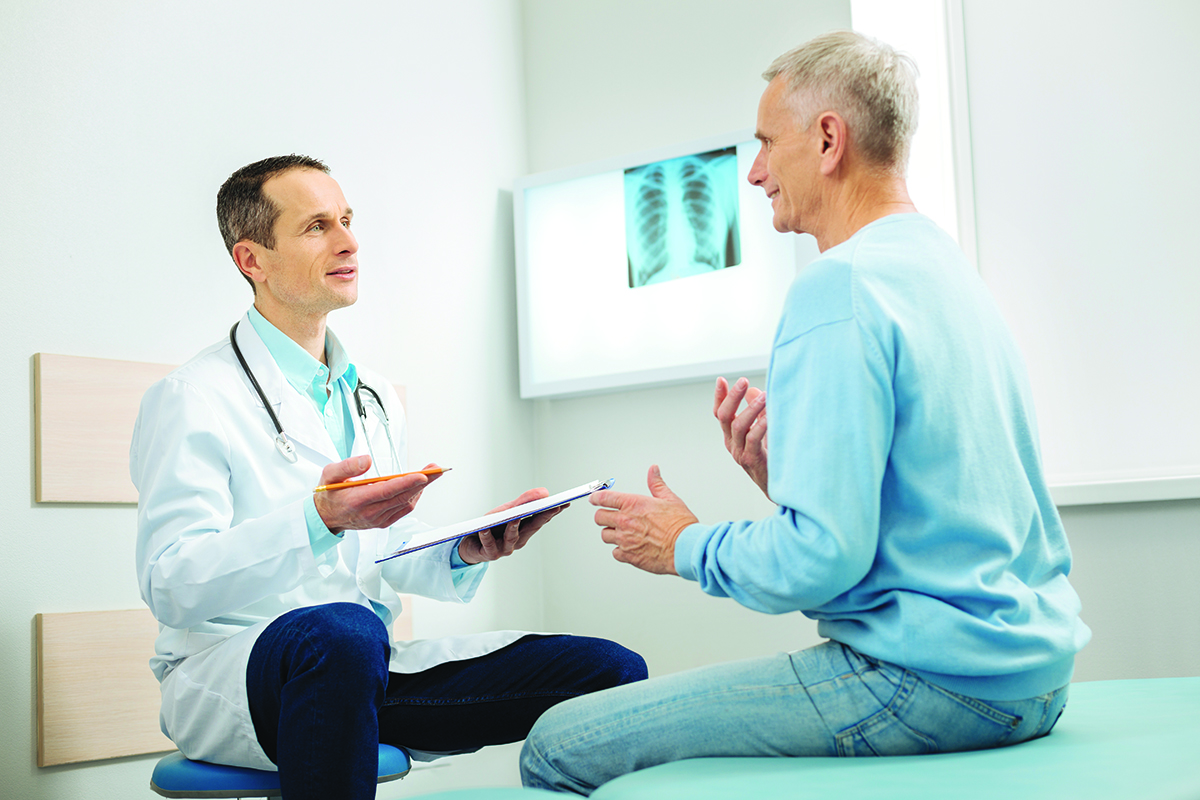 I had a birthday in April and turned 75. It did not make me feel particularly old. A lot of my contemporaries didn’t make it this far. It is hard to believe it, but it appears my birth date was April 8th, 1946. The first of the baby boomers.

All the people who say, “Age is only a number,” do not know what the #*@= they are talking about. I don’t play hockey anymore. That is not in my head. The aches and pains are real.

Also, I’ve noticed I take more naps and spend more time in the doctor’s office.  The upside is that the family is raised and there are government cheques arriving on the first of the month.

All that sounds great, but in March I received a notice from government that said I had to provide a note from my doctor that I was still safe to be driving on “The Queen’s Highway.” Philosophically there is no problem with that. Everyone of a certain age should be tested.

My Aunt Madge was driving when she was 88, but in her final year behind the wheel she had three minor accidents including running over the foot of a gas station attendant.

Now to cut to the chase. I passed my doctor test, but to my great surprise I did not get all the questions right. I ended up with 28 out of 30 correct.

There are some easy questions to see if I knew where I was in the world and when I was born. There were others though that were no “slam dunk.”

For instance, the day of the month. I explained to the doctor that I knew the month, but I work on a series called This Date in History and that I had dealt with a lot of  April dates that morning and this could be the 12th or maybe the 13th. The doctor marked me correct.

The next tough one was the doctor asked me to spell the word; WORLD. That was easy, but three questions later I was asked to spell it backwards. I am told I got that wrong and had left out the letter “R”, but I didn’t think so and there was no videotape review.

Finally, I had trouble with a multi-sided geometric line drawing I was supposed to reproduce. I didn’t even come close because I cannot draw. I would have got that wrong when I was 25 years old. In the end the score was 28 out of 30 and I asked at what point the doctor would have become concerned. The doctor said, “Not yet.”

Keep an eye out for me. Don’t ask me to do line drawings. Happy motoring.