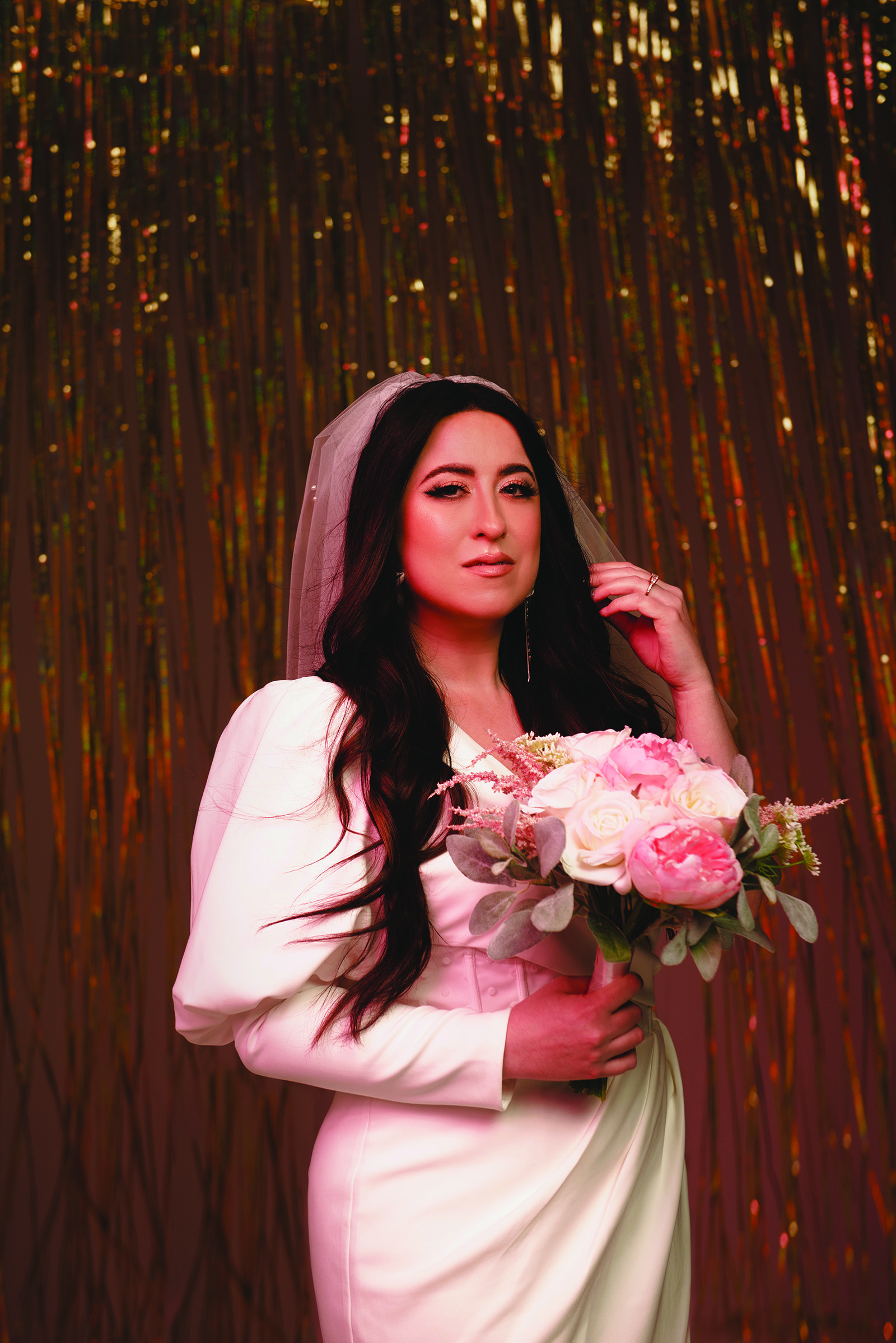 Conception Bay South’s Mallory Johnson has carved out space for herself in North America’s thriving country music scene, and she hasn’t done it the easy way.

No, uprooting from her island home to the hub of all things country Nashville, Tennessee, Johnson has taken the Nestea plunge head-on into designs of superstardom, enlisting the right team, at the right place, at the right time to bolster her god-given talent.

Johnson, a recent ECMA winner and semi-finalist for SiriusXM’s Top of the Country competition, remarked in a sitdown with The Herald that her loyal fans at home – who follow her enthusiastically every step of the way – have been instrumental in her march to the top of the charts.

“What I think is really special is that, especially in this day and age where we have the power of social media at our fingertips, is that fans get to see it firsthand and they kind of get to be a part of the story,” Johnson shared.

To say it has been a ‘big year’ for Johnson would be an under-sell. ECMA wins coupled by the Top of the Country recording sessions in Toronto, and most recently, the release of her debut single from her forthcoming studio album, the addictive radio-ready-hit Married.

Sharing that the spark for the catchy single came during a writing session with industry greats Patricia Conroy and Jason Blaine, Johnson harnessed real-life feelings on the subject of wedded-bliss for what would be the kick-off to her long-awaited studio release.

“I really wanted to go in and make a good first impression and come in with a solid idea. And for awhile I had this line in my phone, ‘I want the wedding, but I don’t want to get married.’ And that is very true. That phrase has definitely come out of my mouth more than once,” Johnson shared with a laugh.

“I am that girl who’s always the bridesmaid. Half my closet is full of bridesmaids dresses. I’ve been to dress fittings as moral support. I said the maid of honour speeches, planned the bachelorette parties. And I always kind of said that phrase, ‘I want the wedding, but I don’t want to be married’ because I fantasize about those things. I get to see all of my friends celebrate that beautiful moment. And you know, that would be really cool to be the one wearing white someday. But when I don’t have that person in my life that I envision that happening with, I’m like, I don’t know if I’m ready for marriage. I’m totally ready for the party, but maybe not the commitment.”

The idea, to put it lightly, went off like fireworks, with Johnson herself honing in on her playful side for the up-beat, fan-friendly cut.

“I definitely think you hear my playful side come out in this song. Anyone who knows me knows I love a good comedic moment. So you definitely hear that. It’s been a really fun song to play live, especially at songwriter’s circles and stuff because the audience gets a kick at the lyrics.” 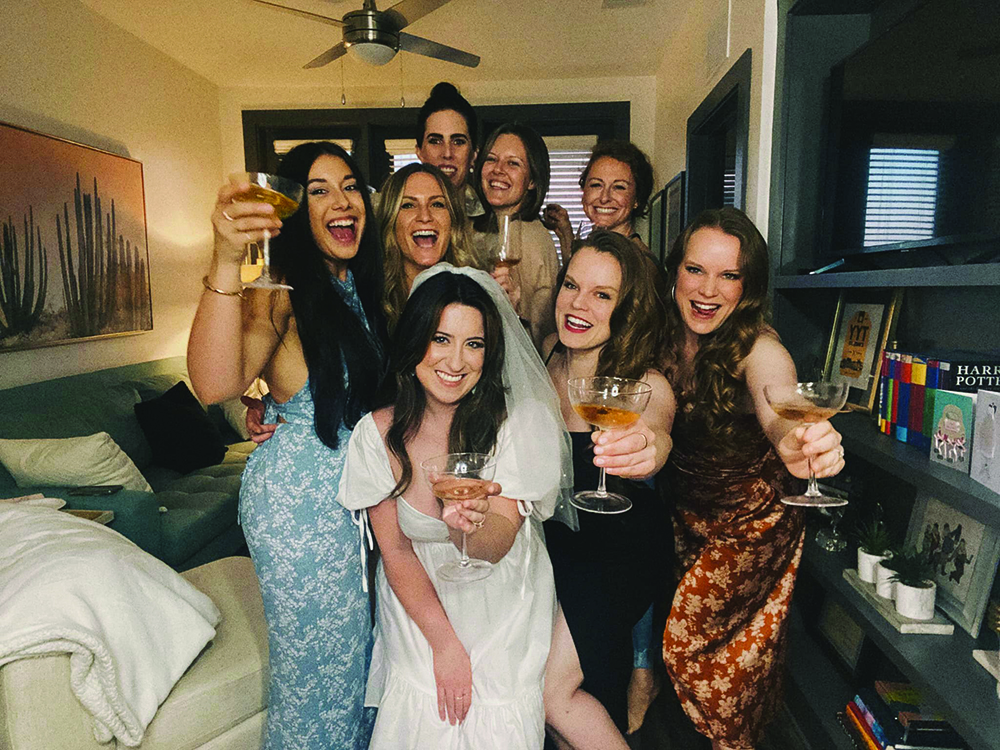 “Kent has been absolutely wonderful as a producer. He kind of let me wear a producer hat and let me take the reins alot on creativity. And he really respects my opinion and my voice and wants to put my fingerprints on the production. So he’s been so wonderful and supportive and the whole record I’m a co-writer on all of the songs, which hasn’t been the way in the past for me either.”

Johnson shared that the album includes collaborations with Carolyn Dawn Johnson and Charlie Worsham, as well as a true taste of home with Kellie Loder and Chad Murphy.

“I have a song I wrote with Kellie Loder and Chad Murphy is playing acoustic guitar on some of the stuff,” Johnson shared. “So there’s pieces of home on there, too, which is really important to me.”

Dropping an Easter Egg that she’s planning an album release tour this fall, Johnson is primed and ready for the next phase of her career.

“With my last EP, I wasn’t the writer on all of the songs, so it’s really special,” Johnson adds excitedly of her upcoming record. “They’re my song babies. So I’m really excited for everyone to hear it all come together.”

For more on Married and all things Mallory Johnson visit malloryjohnsonmusic.com