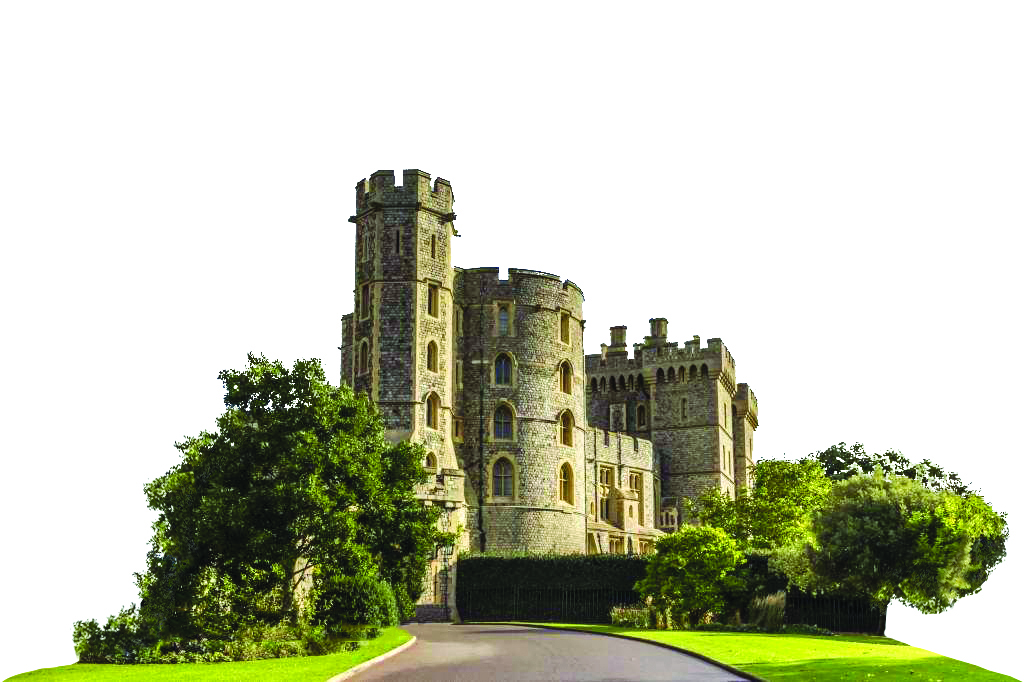 It was a funeral for the ages really. All so precise and perfect.  It was without gawking emotional mourners and it was stripped to its bare bones.

The funeral of Prince Philip, Duke of Edinburgh was filled with the traditions of a thousand years of British history.

It resounded with the enduring power of the monarchy. It was all quiet and cloaked in dignity gathered from association and connection with events dating back to 1066. It made me feel very British and at one and the same time, gave me pause to reflect on what is the ultimate reality; the passage of time.

Not everyone felt that way. I asked someone remarkably close to me if he had watched the funeral of Prince Philip and he asked: “Is he the one with the big ears?” That will show you not everyone follows the Royal family.

Now during the events of recent days, I learned much. For one, it was a nice inside view of Windsor Castle. I have been there several times but as a tourist and you do not really get a full sense of its place in history.

The funeral let me “inside,” away from the crowds. The sound was great. The hooves of the horses. The measured cadence of soldiers marching. Even the sound of the Range Rover that carried the casket was right for the occasion. Philip was a Range Rover guy.

In terms of highlights, there were several. One powerful enduring image was the solitary loneliness of the Queen sitting by herself, head bowed, in St. George’s chapel. The scene conveyed exactly that she was very alone. Apart from the complex trappings of royalty, Prince Philip, the Queen’s partner of 70 years, was dead.

The other image that struck me and honestly it might be related to production values, was that of the casket of the Duke of Edinburgh dropping through the floor of St. George’s Chapel down into the Royal vault and into eternity. That picture was not carried live on television.

The networks switched by agreement to a solitary piper playing Pipers Lament, but I saw the coffin lowering later.

The temporary resting place will be under the altar with other Royals until the Queen passes at which time she and the Duke will be buried together.

What really made the funeral for me were contrasts. There were no rewrites of popular songs by aging pop stars like Elton John. Oprah Winfrey wasn’t invited, and neither was George Clooney. It was all so very Royal.

On one level it was glorious and magnificent, but on another, it was just sad. A generation said goodbye to someone who had been part of and a symbol of England for so very many years